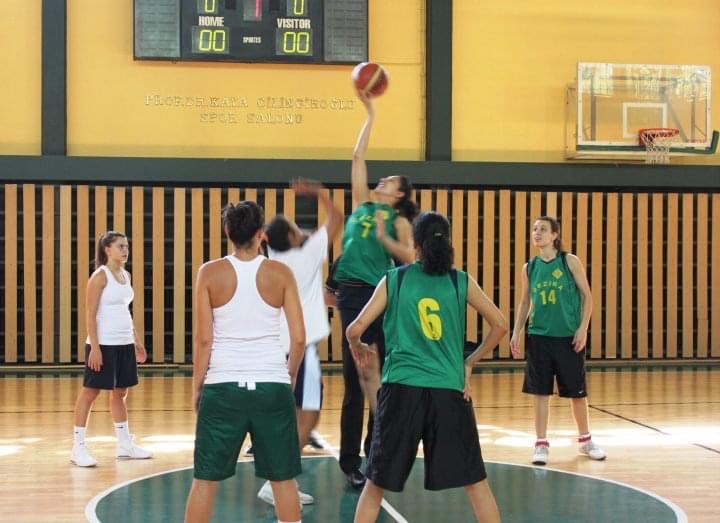 In her early 20s, Yasmin Helal was making the news as one of Egypt’s top women’s basketball players: A decorated Center who was leaving it all behind to build a nonprofit organization that gave underprivileged children an equal chance at education.

Today, 10 years later, the story is flipped as she returns to basketball after building an organization that has created a valuable impact within the wider education system of Egypt, working with over 430 schools throughout the seven governorates.

“We’re an organization that talks about self-actualization, so I thought I should practice that myself,” says Yasmin, who in early 2020 stepped down from her role as executive director of Educate Me Foundation.

On the day they publicly announced that she would be stepping down, the thought of basketball came back to her with an urgency, proving that the knowing had never really left her body.

As an introverted 8-year-old, Yasmin’s mother signed her up for basketball, and she quickly became team captain. She played for 19 years, her career spanning the first division league in Egypt, the Al Jazeera Club, the Cairo University team, and the Egypt National Team.

“I kept telling myself that I will go back one way or another in the future. I don’t know how much I believed that. It was my life for a very long time,” she says.

In the early 2000s, most athletes in Egypt played sports as a hobby and had another full-time job, but that has slowly shifted over the years, allowing players to go professional and make a living from their sport.

At the time, Yasmin’s full-time job was in telecommunications, and one day she was stopped in the street by a man begging for money to send his daughters to school. The guilt she felt fuelled her to create change, and what began as a Facebook page collecting donations to send three girls to school, grew into a foundation that works to tackle the wider systemic issue of providing quality education.

Education should nurture a wide range of skills, and Educate Me does that through establishing schools in low-income cities in Egypt, running a hybrid model between the public curriculum blended with global best practices to integrate more skills.

They engage everyone from staff to government officials, and they employ 75 percent of the staff of each school from the community itself, building the capacity of the community so that they can function solely on their own.

She had no experience working in the sector when she began and had to teach herself on the job. This took away from the time she had to practice, and so she made the difficult decision to quit.

Today, she is confidently leaving the foundation in good hands and will continue to serve as a member of the board of trustees. “It was never about me. I never felt like it was my baby because what I started 10 years ago was much more trivial than what became Educate Me, and it was because of every person that contributed to it.”

In March, right before COVID-19, she played a small FIBA tournament with three of her former teammates, competing against an 18+ group. They came in second place and took that victory with them to lockdown.

She spoke to her husband about how strongly she felt about basketball, and he reminded her that it would be an interesting journey, taking into account the experiences she has gained in the past 10 years and how that mental evolution would make the game much different now.

Following that conversation, coincidentally, a coach from the Maadi Club called her, asking if she would like to join the team they were rebuilding. She hadn’t practiced in years but agreed to visit the club, eventually choosing to join.

“The first two weeks were hard, the anxiety, the intimidation, the muscle aches. Joining a new team, the players are half my age so it felt strange, and I started remembering all the past injuries, the weak spots were screaming.”

Despite the challenges, towards the end of the first two weeks, her body started to catch up and she began asking herself if she had the discipline to show up to practice five to seven times a week, with strength training on the side.

“I have a kid, so I go to bed early but now my practices are from 8-10 pm, so having to work out a schedule between me and my husband for caretaking and to push my day has been an adjustment, but I think my body remembers much more than I thought it would.”

Yasmin is feeling rejuvenated, as the opportunities within the sports sector are many, and she is excited to commit herself to the challenge.

“I put the word out and to see how it has resonated with so many people makes this step feel much more than just me going back to a sport. It feels like my purpose,” she says. “I’m going back to the job market soon, so there is also the question of how this is all going to fit in and how it’s all going to work, and I’m yet to find out.” 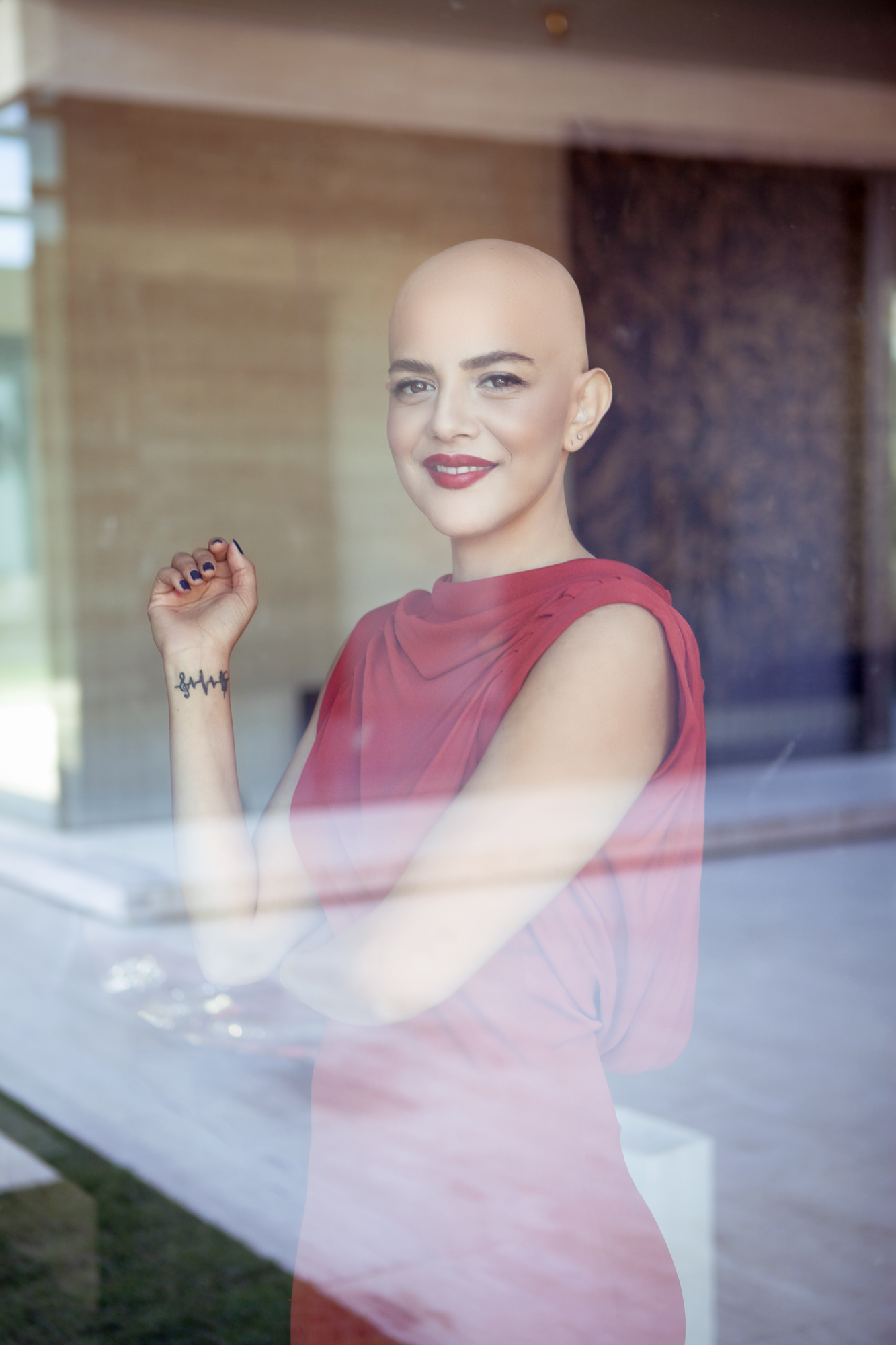 Connecting communities through the art of film 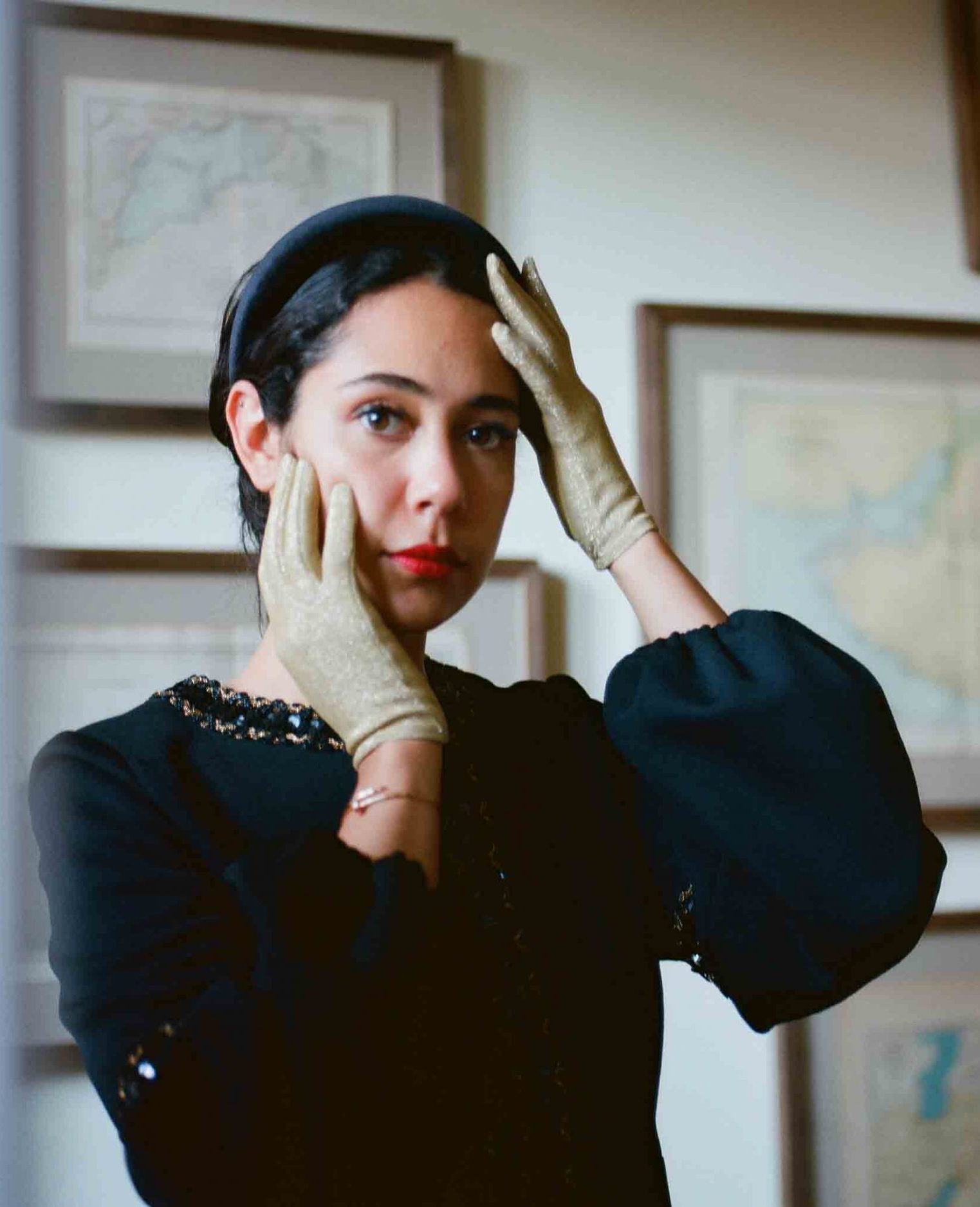 The vulnerability of carving out new creative spaces 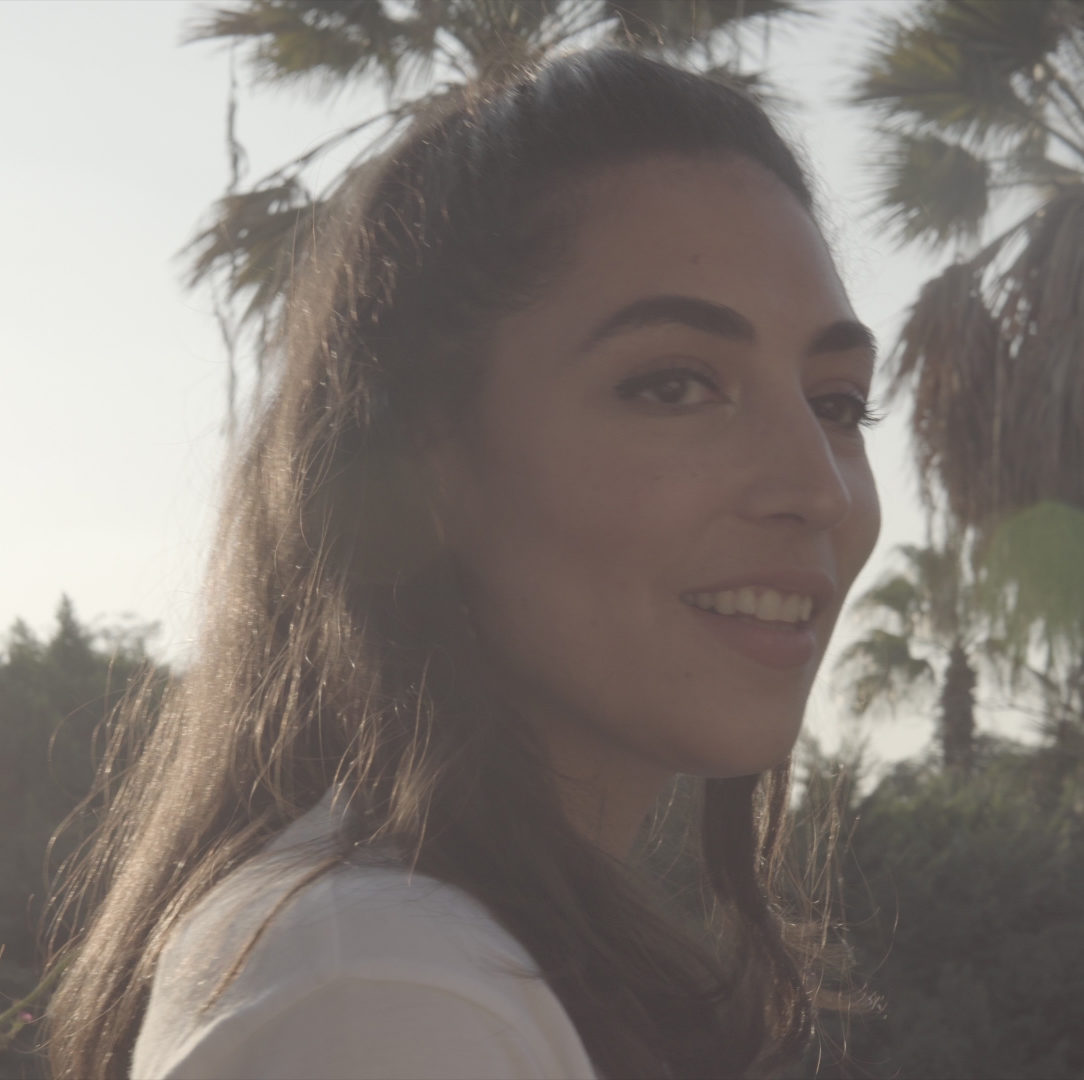