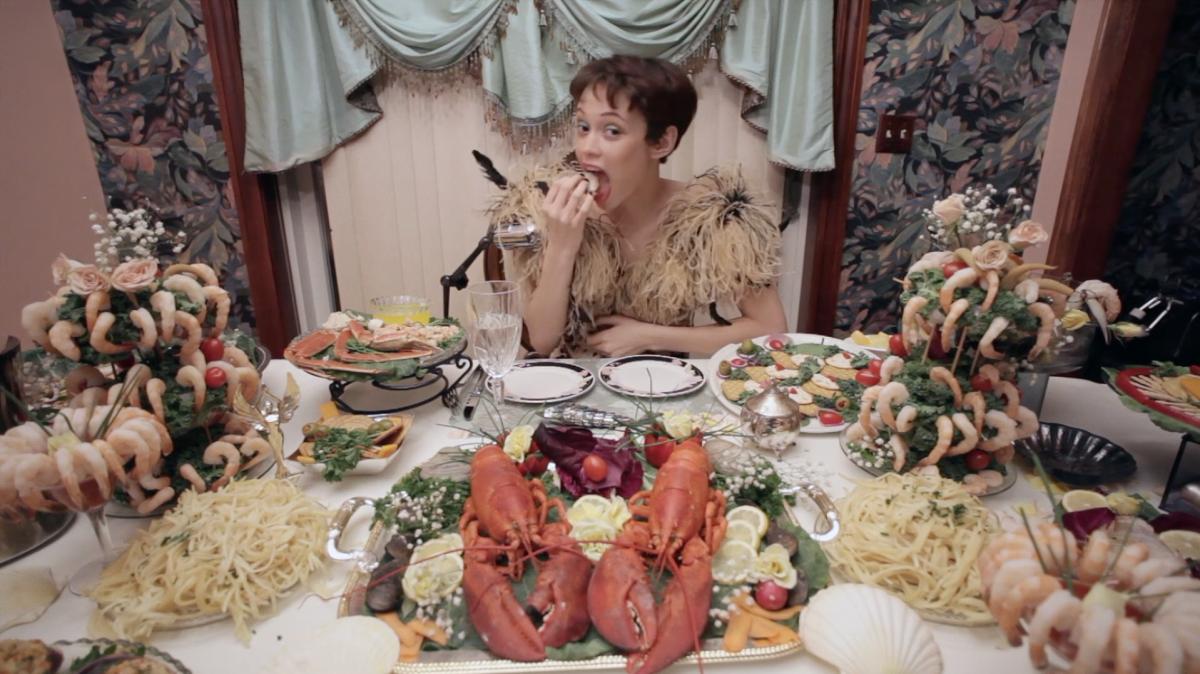 From catching baby crabs in Sharjah growing up to filming strangers on the streets of Beirut, and letting her loud be heard on the runways in New York, Pam Nasr has embodied the very spunk and love that she has for life.

“Feeling the limitations of your environment, adapting to it, and still remaining yourself is an art,” says the Lebanese filmmaker, who has become a beloved creative in the region with her vibrant confidence and distinctive approach to style and film.

Pam began her creative career in fashion, which allowed her to be herself, but it did not satisfy the parts of her that sought a greater purpose.

“It was very much life that took me to film, it came from a need to communicate and a need for me to connect with the world,” she says.

After graduating from London College of Fashion in 2014 with a degree in fashion styling and photography, she moved to Lebanon for a short while to discover her country and its people.

“I discovered parts of me that I had never felt before. I felt like my people for the first time, I finally felt really Lebanese, unapologetically so, in all its bad and all its good,” says Pam.

While there, she would take to the streets of Lebanon to ask people about their stories and catch them on film. “I kept collaging them into little amateur videos without really thinking and I realized that I had a way to tell stories differently,” she explains.

The duality of growing up in the UAE – a country that is heavily influenced by its melting pot of culture – while simultaneously floating inside of a bubble that is removed and sheltered from the rest, has ingrained in her the desire to explore and learn from different cities.

“To live somewhere and adapt to the different cultures and different mindsets…there’s nothing like being physically, mentally, emotionally, exposed to a different part of the world,” she says. “It tests you in so many different ways and you somehow become very self-reliant.”

As someone who is deeply connected to her mother, Pam remembers as a teenager, her mother saying she saw her being a film director.

“I disregarded what she said and got mad at her because I was just starting my fashion journey. A couple of years ago, her words resurfaced and it was a full-circle moment for me and then I couldn’t stop thinking about it, she’s always many steps ahead of me,” she says.

After moving to New York to pursue a masters in film directing, she began work on her debut short film. “Clams Casino” explores the nuances of a mother-daughter relationship in the context of the South Korean internet phenomenon known as Mukbang, where a host consumes large quantities of food while broadcasting to an online audience.

“To me, the most intriguing thing is the human condition,” says Pam. “I’m obsessed with understanding why people do things and why people behave the way they behave.”

Through her research into Mukbang, she found people in South Korea, especially the youth, were extremely lonely amid the densely populated areas.

“The rate of people living alone was increasing very rapidly. I wanted to play with the metaphor of ‘don’t judge a book by its cover,’ that’s why I wanted to tell this story. Different cultures, races, age groups…we all have our ways to deal with things,” says Pam.

Released in 2018, “Clams Casino” captures the realistic surrealism of life, with visuals that pay an ode to Lebanese culture and Pam’s upbringing. During the production of the film, she wore many hats, and despite getting little to no sleep, says she experienced one of the most important times of her life.

The short film debuted across many cities, and won numerous awards, even making it into the official selection at the Oscar-qualifying New Orleans Film Festival.

A maximalist with an enviable blazer game, she stands out in an age where everyone dresses the same. She attributes that inspiration to her mother.

“Fashion was my mother. She wore a lot of blazers, skirts, button-down shirts and ties with heels, and red lipstick. I come from her and I feel so connected to her so I relate to that,” she says.

She is also often in front of the camera. She strut down the Christopher John Rogers Fall 2020 runway show with her sassy walk in a sequined dress and was recently the face of Valentino’s new spring 2020 campaign.

She attributes her confidence to her father, who she says raised her and her sister in a way that allowed them to grow into the women they are without the conservative boundaries that hold women back.

“My father was a very intuitive, open-minded man who knew how to support us,” she says. “He was able to understand that what made me feel at my best was when I was able to express myself. We had an understanding – I never crossed the red line, but I was also the one that set the red line.”

Like many, the COVID quarantine has taken the 28-year-old down the path of introspection. At the same time, the pandemic forced her to pause work on her first feature film.

“During this time, I was able to long for things I never allowed myself to long for when life was normal.”

“I thrive when I am around people, I feed off that energy, being in solitude has been bad for my creativity but I’m getting back on my feet creatively now,” she says. 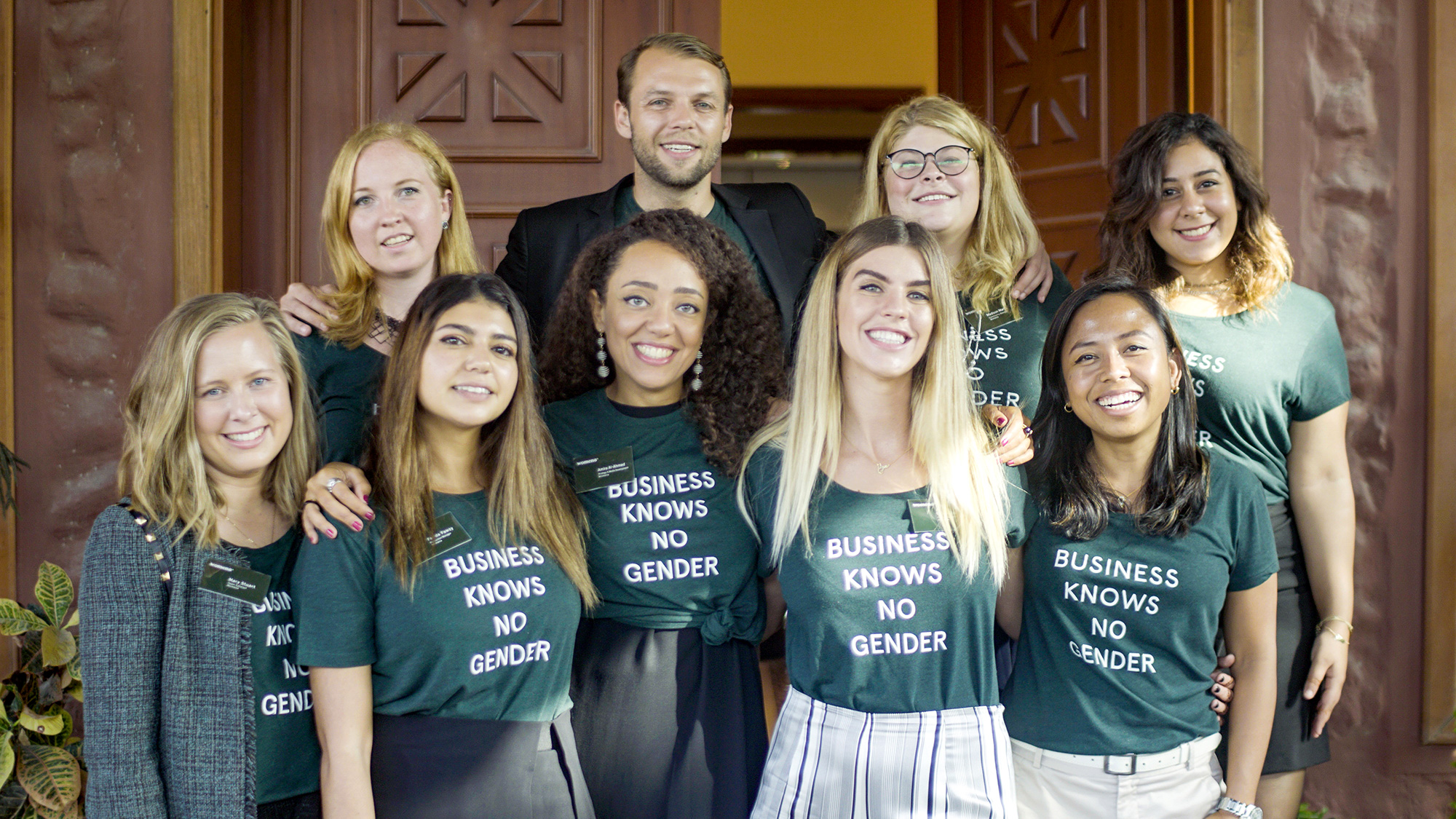