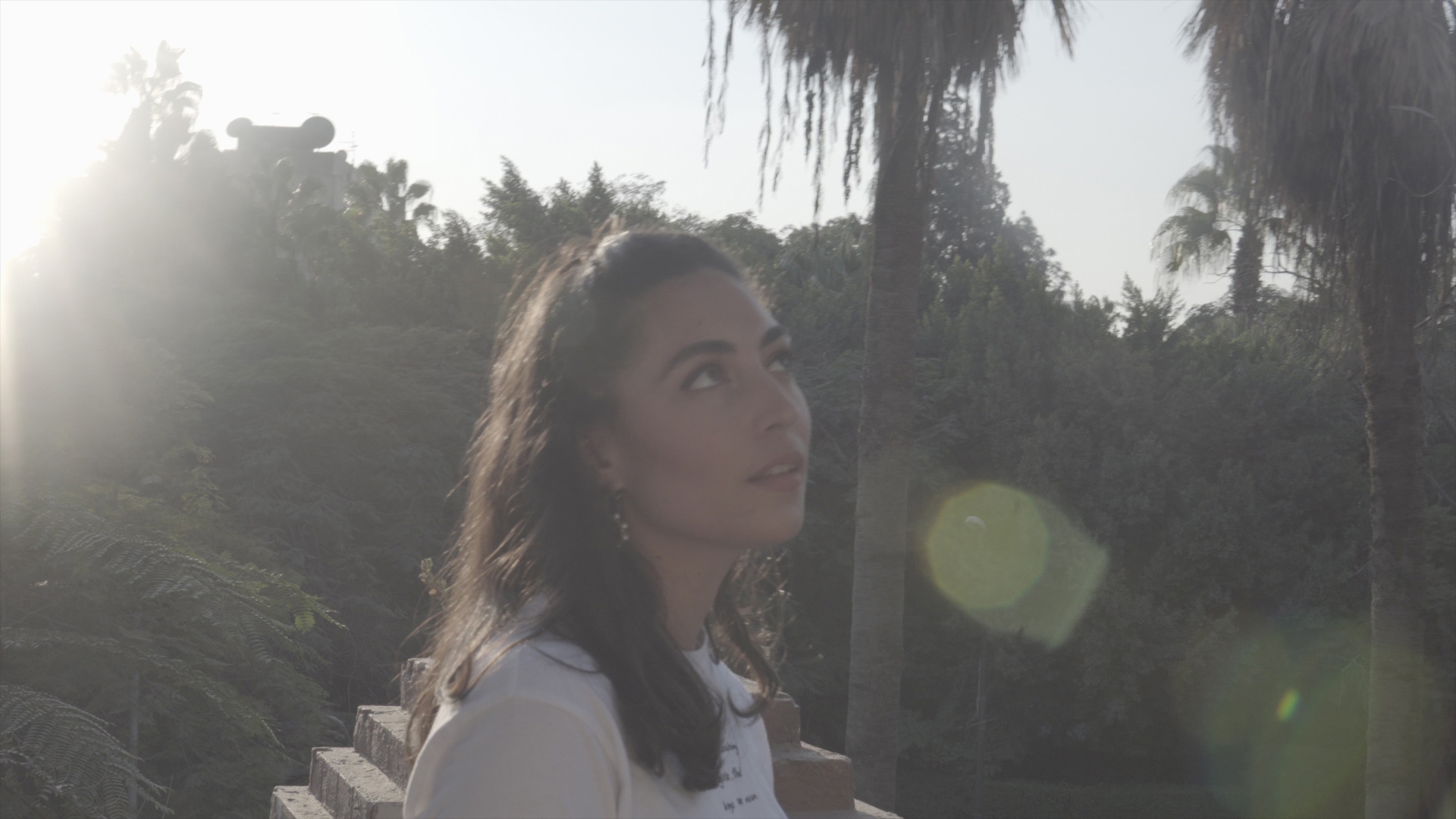 Egyptian-born, London-raised journalist and author Alya Mooro is quickly becoming a prominent voice in the third culture dialogue since the worldwide release of her book, “The Greater Freedom: Life as a Middle Eastern Woman Outside the Stereotypes.”

Though she grew up in between both places, she never truly felt that she belonged to either. It was frustrating to constantly feel that the media never accurately represented people like her – the nuanced stories of millions of Arab women across the globe overshadowed by generalizations that erase identity.

This lack of representation inspired Alya to openly share her personal journey in navigating the ups and downs of growing up, delving candidly into topics considered taboo: relationships, premarital sex, rebellion, and tension within families.

“In a selfish sounding way, I wrote it for myself. I wrote it for the 15-year-old version of me that would have had her whole life changed if she had been able to read something like this when she was growing up,” she tells Womena.

One of the main hurdles she had to overcome was the fear of the “’invisible jury,” which is a simple way of summing up the very complicated maze of society’s expectations, burdened with all the stereotypes about what a Middle Eastern woman is supposed to be.

She describes her book as part memoir, part cultural commentary. “It essentially addresses my life in many ways, but I also go way beyond that,” says Alya. “I interviewed a lot of Middle Eastern women and I’ve got a lot of research in there.”

Her gateway to writing the book was a career in journalism, where she started off covering the hip-hop beat and interviewing artists in London’s underground music scene. She’s also pursued an interest in fashion and dabbled in cultural commentary before deciding to write her debut memoir.

In writing “The Greater Freedom,” she waded far back into her memories, a process which brought out so much of her past experiences and an array of emotions that Alya had to sort through.

Her editor Arzu Tahsin, who has worked on major biographies such as “I Am Malala,” helped her pull at the right strings to unravel the many thoughts, emotions and mindsets she had traveled through over the years. The product is a work of social and cultural commentary that speaks not only to Alya’s own truth, but to a reality that women of many backgrounds can relate to.

She grew up in a household that carried the weight of a traditional mindset mixed with a more liberal influence, which resonates with a generation of women that grew up in a more globalized context. They found themselves in the childhood version of Alya who struggled with her physical appearance, the teenager who had to be home when the party was just getting started, and the adult woman who struggled to define who she was.

“I think that rebellion is really important. It makes you realize what your own boundaries are and what is that you’re okay with,” says Alya, who also spoke about the dynamic between her and her parents, and how the experience of raising her allowed them to grow out of the societal conditioning too.

“I tell my parents everything now, they’re my best friends. I don’t think I would have that had I not been determined to make some change in the status quo,” she adds.

Representation plays a major part in allowing individuals to feel at home no matter where they are, and being raised a third culture kid sometimes comes with the feeling of being an imposter and a sense of belonging that feels out of reach.

“I feel like stories from people of color carry this burden of responsibility because there’s so few of them. Like there’s one story that is supposed to relate to every single person in the whole entire world,” she says.

“We live in a very multicultural, very global world and I think it’s only going to continue to become like. There’s a lot more representation in the media – not enough, but we’re definitely heading in the right direction,” says Alya.

After publishing her debut book, Alya feels like she answered many of the questions that she had growing up. “Everything that I have done in my life up until this point has basically been for me to be able to write this book in the way that I have,” says Alya.

As she begins a new chapter and explores projects, her passion may well lead her to discover an even greater freedom. 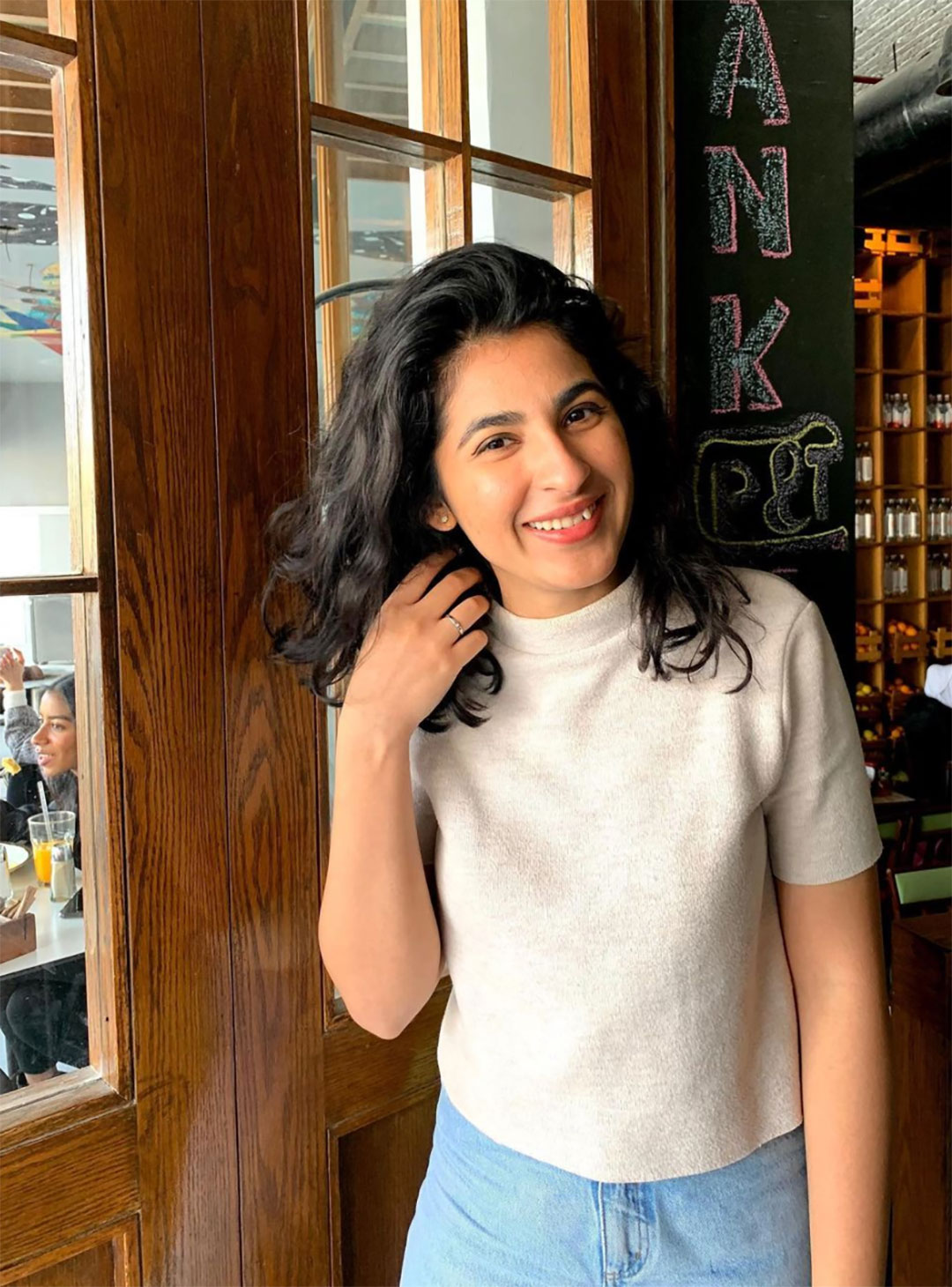 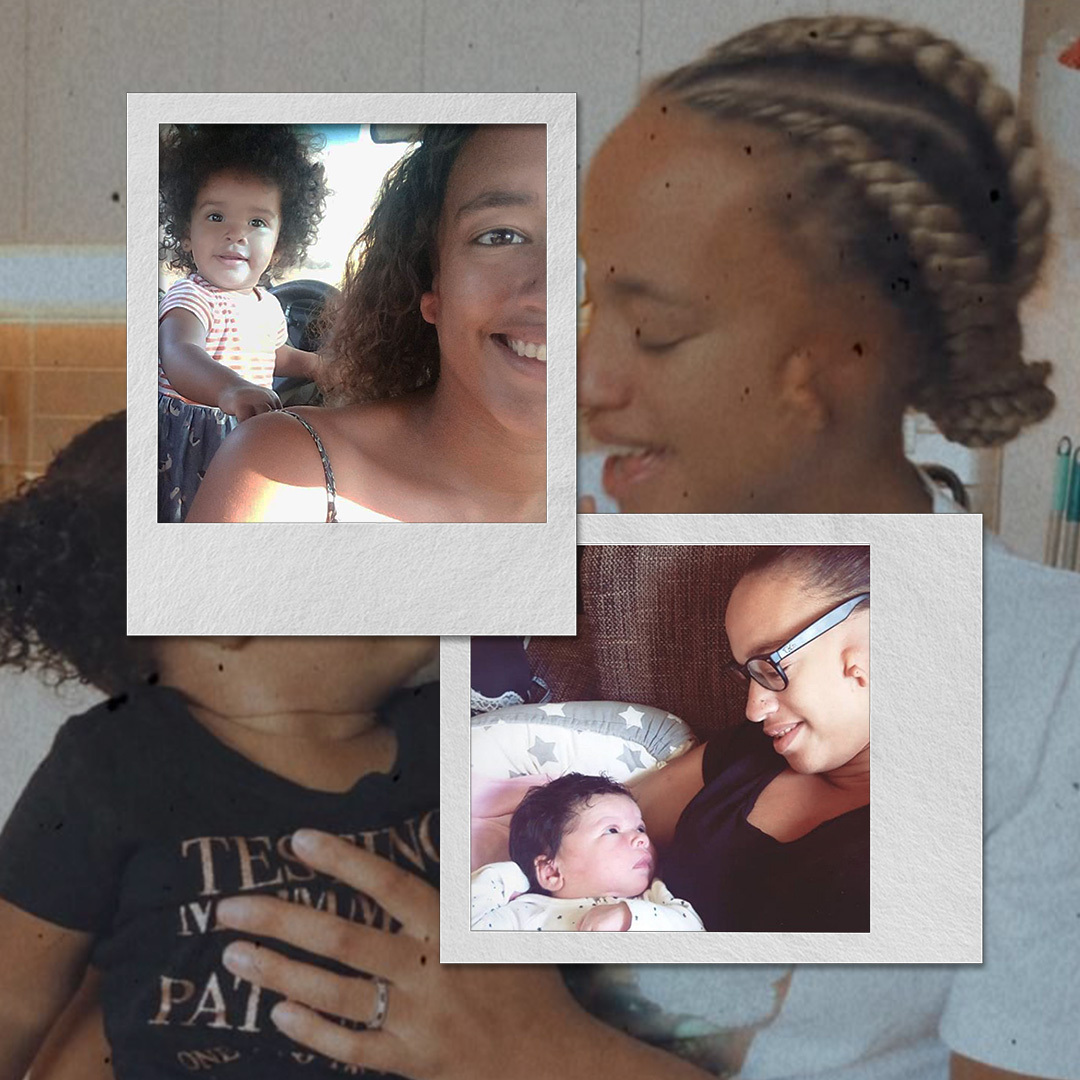 The Reality of Motherhood 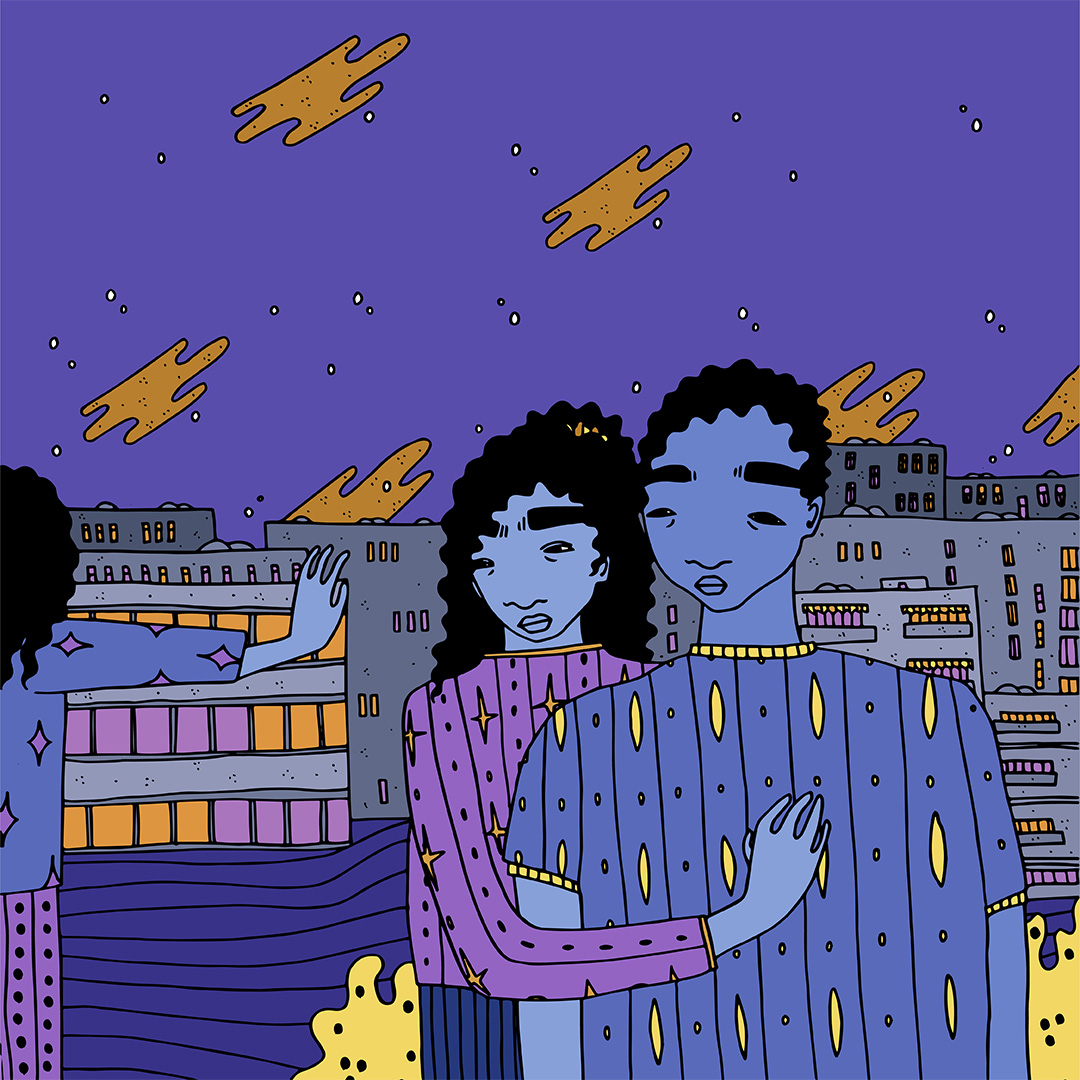