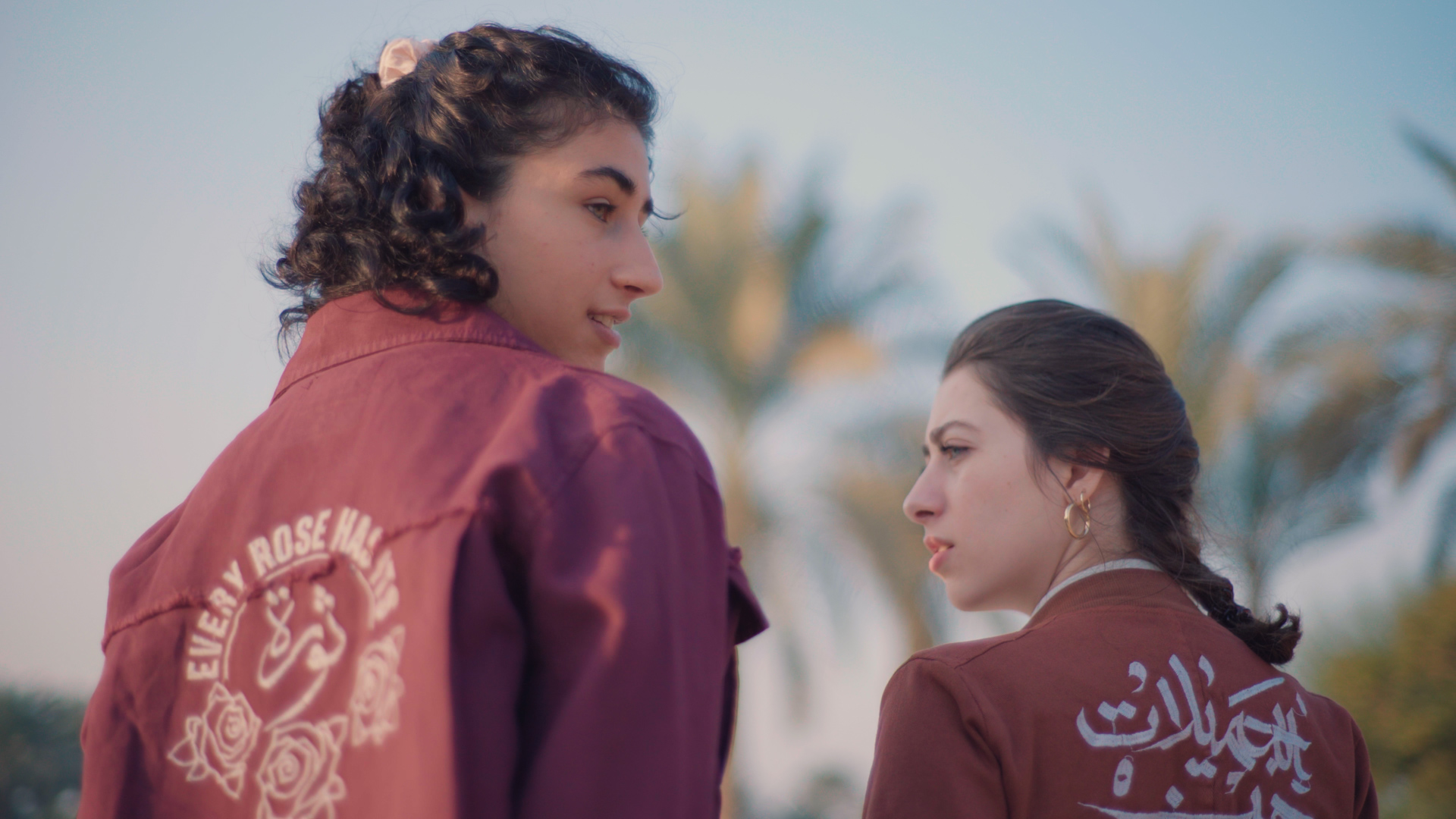 Fashion and its politics is a powerful giant that has shaped culture with its ideologies, and BabyFist is among the few genuine, millennial disruptors of the industry, using the politics of fashion to educate their global community about life under occupation in Palestine.

“The personal is deeply political especially under occupation so our clothing and our brand is a poster child for intersectionality – when it comes to the intersections of feminism, of human movement, of occupation,” says Yasmeen Mjalli, co-founder and creative director of BabyFist.

Based out of Palestine, BabyFist designs clothes to empower individuals to take control of their own bodies. They started the movement “Not Your Habibti” which sets out to challenge oppressive patriarchal systems and gendered structures through conversations focused on dismantling toxic mindsets, community and conversation.

“I think one of the most powerful tools that we have to challenge patriarchy, the effects of patriarchy, the effect of occupation and capitalism is being able to have the space to talk honestly and to talk vulnerably about the issues that have traumatized us and to be able to work together to propose solutions,” says Yasmeen.

BabyFist are focused on impact, on artistic expression and on education, which often makes it challenging to the business side of their endeavor. All of their designs are produced in Gaza, where entry is restricted to green ID Palestinians and orders can only be made over the internet.

“It’s more time-consuming than the average designer or brand typically has to deal with. It can take several months to get something back from Gaza,” says Yasmeen.

“We have often designed something over WhatsApp, and so what looks like it might be a certain length or certain color ends up being something completely different. We either have to make it work or we have to go back and forth and have a really delayed production schedule.”

They use this opportunity to educate customers about this other reality; where Palestinians are subjected to sudden border closures, Israeli holidays, and other issues in a conflict that has a constant impact on their livelihoods.

“We always have the option to produce outside of Gaza. It would be much easier, much cheaper, and faster, but we always choose Gaza,” says Amira Khader, the social impact and managing director of BabyFist. “We choose to have every piece come out of the most difficult place in the world. A place that really has no choices.”

The delays in production and delivery are a stark reminder of the reality of living under occupation, which also inspires much of their art and designs and what makes their messaging strong and unapologetically radical.

“People are used to things arriving at their door in a neat little package within five to seven business days. That doesn’t always happen,” adds Yasmeen. “Sometimes it takes months and we have to explain that unfortunately, some things have happened in Gaza and the borders have been closed and nothing is coming out.”

“Most of the time, customers are very understanding and they say, I had absolutely no idea about the intricacy of occupation on the level even on which it affects mail or affects human movement like that.”

Community and conversation is an integral part of what they do, and when they couldn’t find a place to hold discussions about nuanced Arab identity and feminism, they created their own space for dialogue. Their store has become a space for honesty, vulnerability and small steps toward change.

BabyFist also runs menstruation education campaigns to empower young girls in public schools with discussions about sex education and topics not often addressed by the curriculum or in families.

“We go to schools in villages and in refugee camps so we can reach the farthest areas,” says Amira. “We talk about our bodies, menstruation – how it is simple, beautiful and how we have to have a strong relationship with our bodies.”

“One critique for anyone fighting for gender rights is that the occupation has to come first. That we cannot focus on gender-based issues, environmental issues, educational issues until we free Palestine,” says Yasmeen.

“This obsession with national liberation, I always end up thinking is like an excuse to continue sustaining these other systems of oppression. And so, it only does good when we add just one more voice to this chorus of women that have been demanding their rights for decades.”

In the context they have created, empathy and radical honesty are key, and they proudly cater to their mixed audience of Arabs, Americans and Europeans. “There’s so many shades of feminism. It’s important to talk about that,” says Yasmeen, who as a third culture kid knows the power of diversity and what it’s like to have roots in two places yet feel like you belong to neither.

“My first ever role model…I was 20 and seeing someone so unapologetically outspoken and defiant. Suddenly, I was aware of the way that patriarchy and occupation had inhabited and controlled every aspect of my life,” says Yasmeen. “Once I saw it, there was no turning back. That was the moment I had my feminist awakening and it was the moment that everything personal became political for me.”

Intersectional feminism has proven to be key to progressive change that empowers women in their individuality, but has also sometimes led to generalizations that can be harmful in their attempt to broadly define diversity.

“We talk about Arab women or Middle Eastern women, I think that’s so dangerous. I have to say that because it’s different from even community to community within a country,” says Yasmeen.

These generalizations cast a broad stroke that can often make it easy to label feminism as an unwelcome western ideology. “A lot of people think these are Western ideas that we translate or adopt to Palestine. We always explain in our discussions that there has always been a feminist movement, Arab and Palestinian,” says Amira.

The community BabyFist has built believes that change can be made through creative discussions that allow them to take their power back. “We believe in change, which normally doesn’t happen quickly. It needs time and to be taken step by step, so we have taken this path that is long and difficult in our country,” Amira adds. 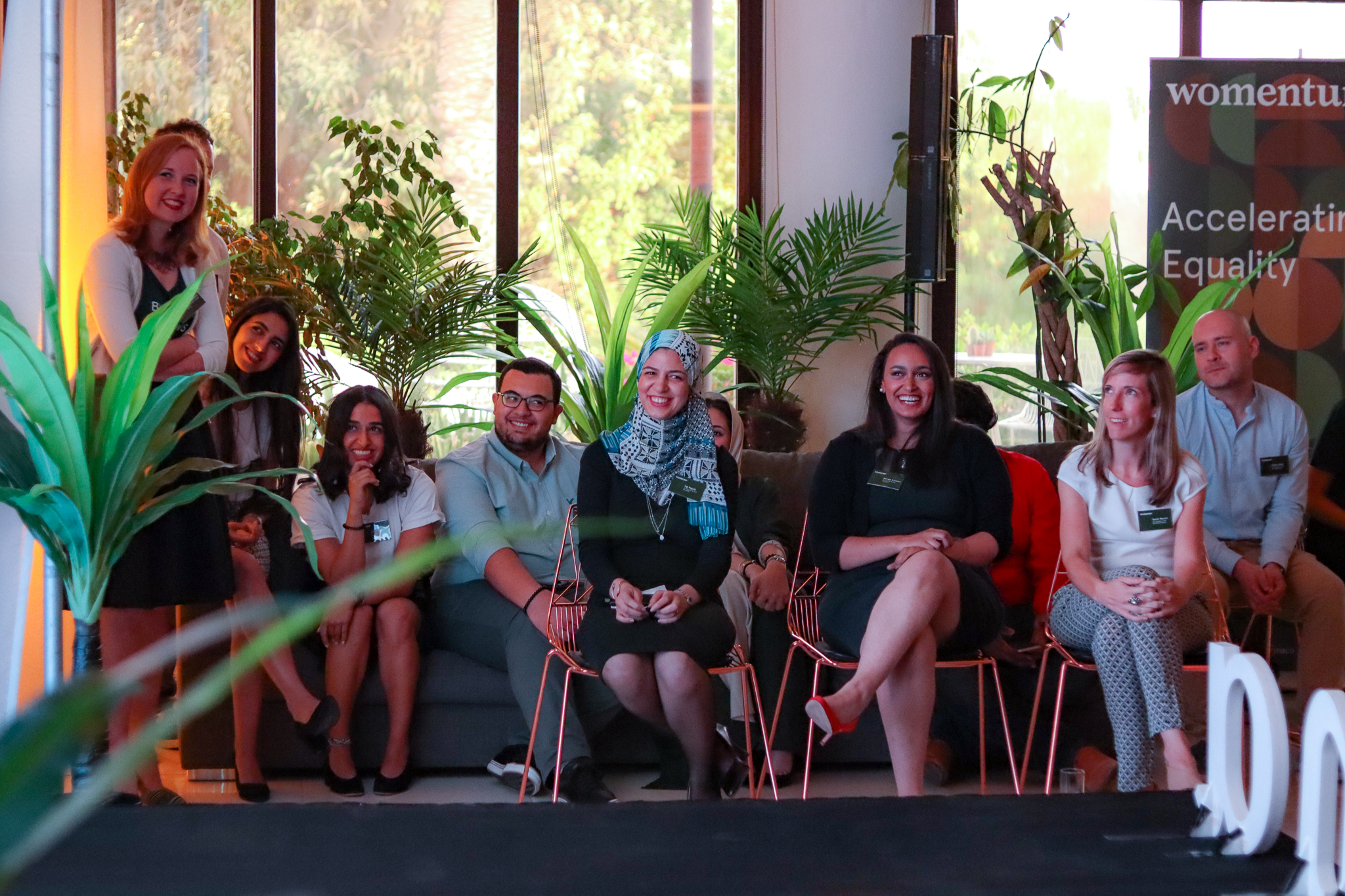 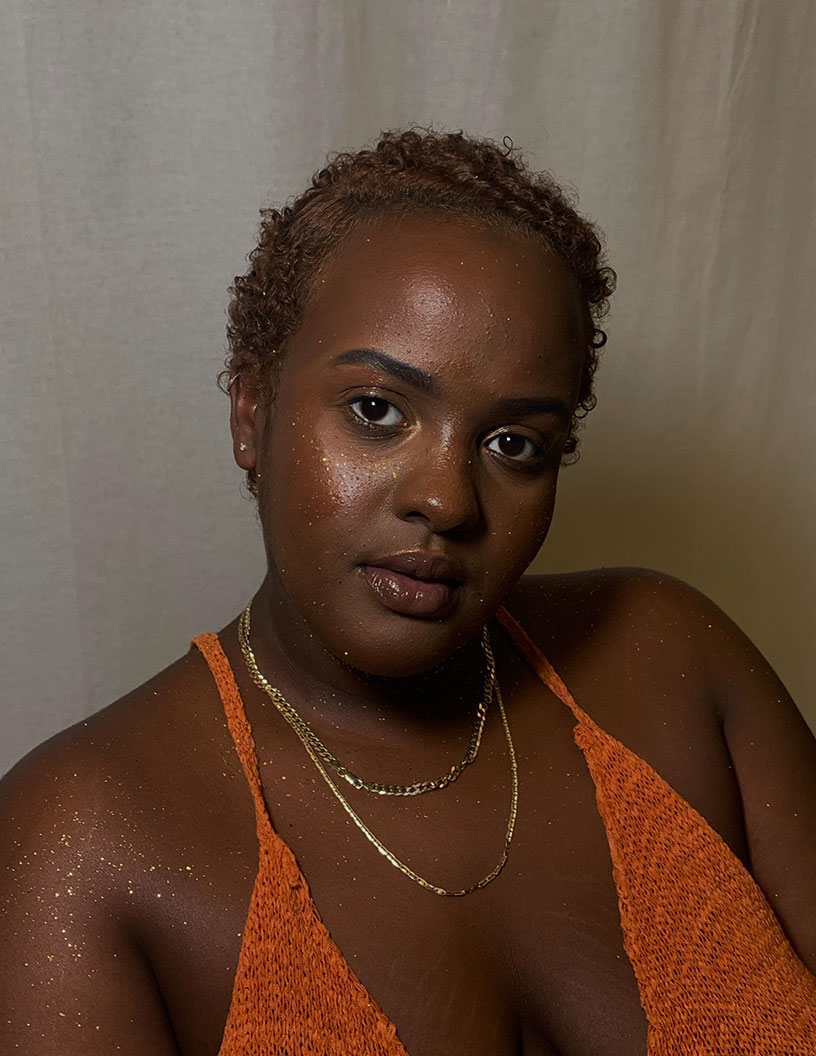 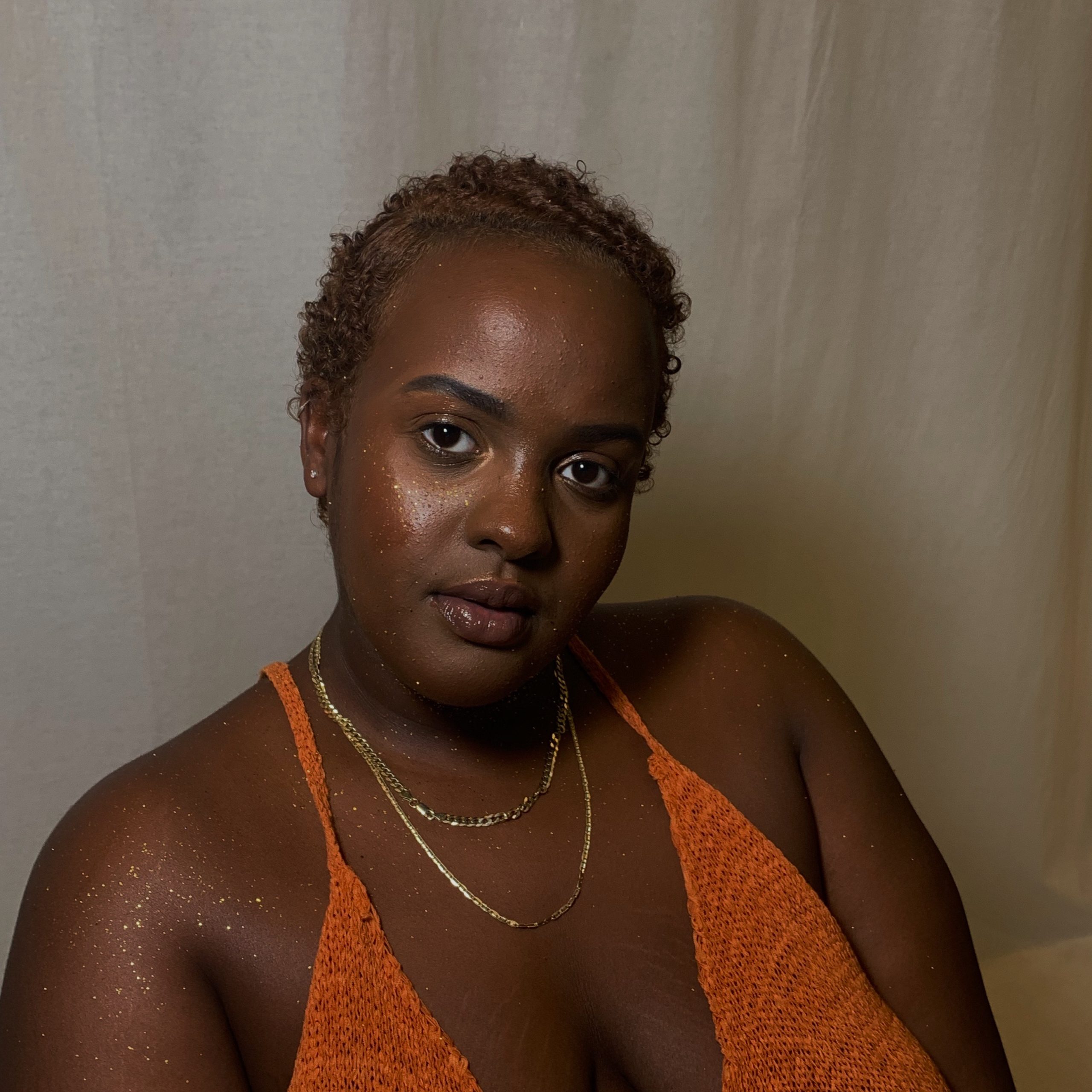