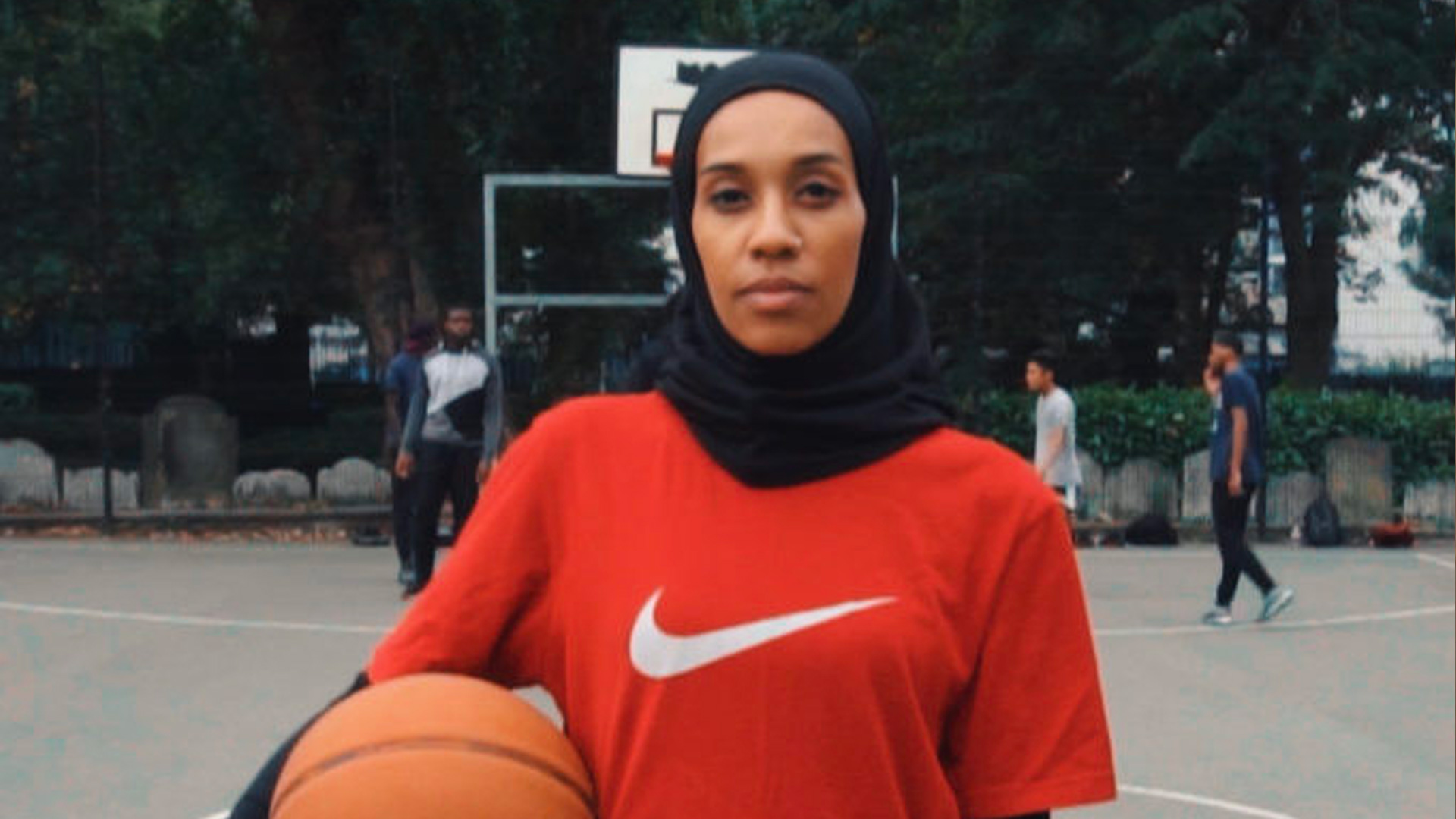 “There’s so much going on in the world in these different countries. We need to really, really express,” says Asma Elbadawi, a British-Sudanese powerhouse with diverse passions who found her voice in the basketball court, through the art of spoken word poetry and her activism for female empowerment.

“Sport was a part of my life. It always had its own time and space,” says Asma. “Everything that I learned in sports, I then apply in my real life and I think that’s why I was really passionate about Muslim women being able to take part in sports and to play in high levels,” she tells womena Founder Elissa Freiha.

Elissa got a chance to meet up with Asma a while ago in London, where the two bonded over their experiences of navigating the world as multi-cultural women.

It’s not often we see women in male-dominated sports such as basketball, and even less so for Muslim women, who have only recently started gaining prominence as stars in international sports. Asma herself once thought she could never become a professional basketball player as the representation of women resembling her in mass media was virtually non-existent while she was growing up.

An International Citizen Service placement with VSO foundation in Tanzania, millions of miles away from her home in Bradford was pivotal for Asma. In late 2015, while she was there campaigning and educating young students on gender, she realized the importance of representation and becoming the role model that young Muslim girls needed.

With more women in their formative years dropping out of sports faster than before, statistics show, it’s becoming even more crucial to educate communities on the mental and physical advantages of sports.

“Playing in high levels, that’s where the competition is. That’s where you are challenged physically, mentally in every way,” says Asma.

Asma is well known for her activism and especially for her support on the successful FIBA Allow Hijab campaign, where she wrote passionately about the unfair barrier that the ban on religious headwear had placed on athletes. The ban was brought to an end in May 2017 with a policy change after extensive lobbying by athletes and their global network of support.

Parallel to being a basketball player, Asma is also a writer and spoken word poet who has a large following on social media and performs her work globally.

“As someone who played sports and did the arts, I found it very difficult mentally to have all of them in one space, in my little head because they require different sides of me,” says Asma. “But, I feel like now that I’m a lot older, the balance is starting to fall into place.”

Asma is no stranger in the prominent community of poets turning prose into spoken word poetry and the millennial generation of poets and writers using social networking sites such as Instagram to publish, promote and monetize their work.

Discussing authenticity and open dialogue on social media, Asma trusts in the power of creating a safe space for everyone that comes onto her page to express themselves freely.

Society tends to turn a blind eye when it comes to the struggles of artists and creatives who are trying to make a living from their work, and as it becomes more of a struggle to put a price tag on creativity, Asma champions artists to make their voices heard.

“We’re artists. We want to get paid. We’re not emerging. We’re not coming out of the closet from our art. We are here and we’ve been here. Just the same way the doctor gets paid, the dentist gets paid, we get paid,” says Asma.

Speaking candidly about the importance of breaking stereotypes and bringing down the boundaries that hold women back whenever possible, Asma is adamant about being the change she wants to see. “What I always say is that, give me any reason to not do something that doesn’t include, it’s because you’re a woman.”

Our three part conversation with Asma is now live across all of our social media platforms. Click here to watch. 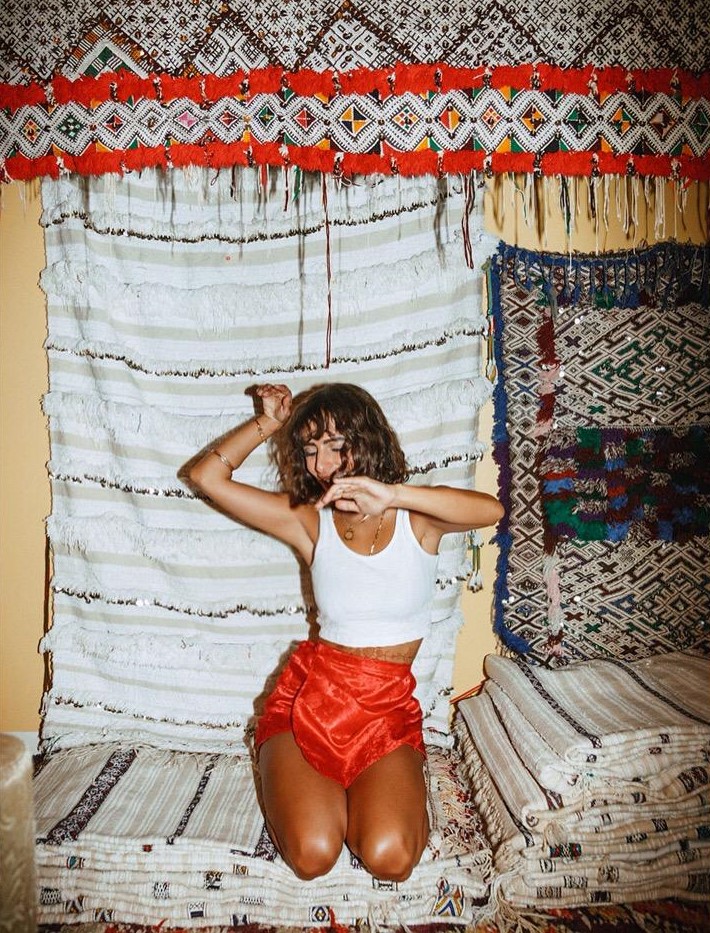 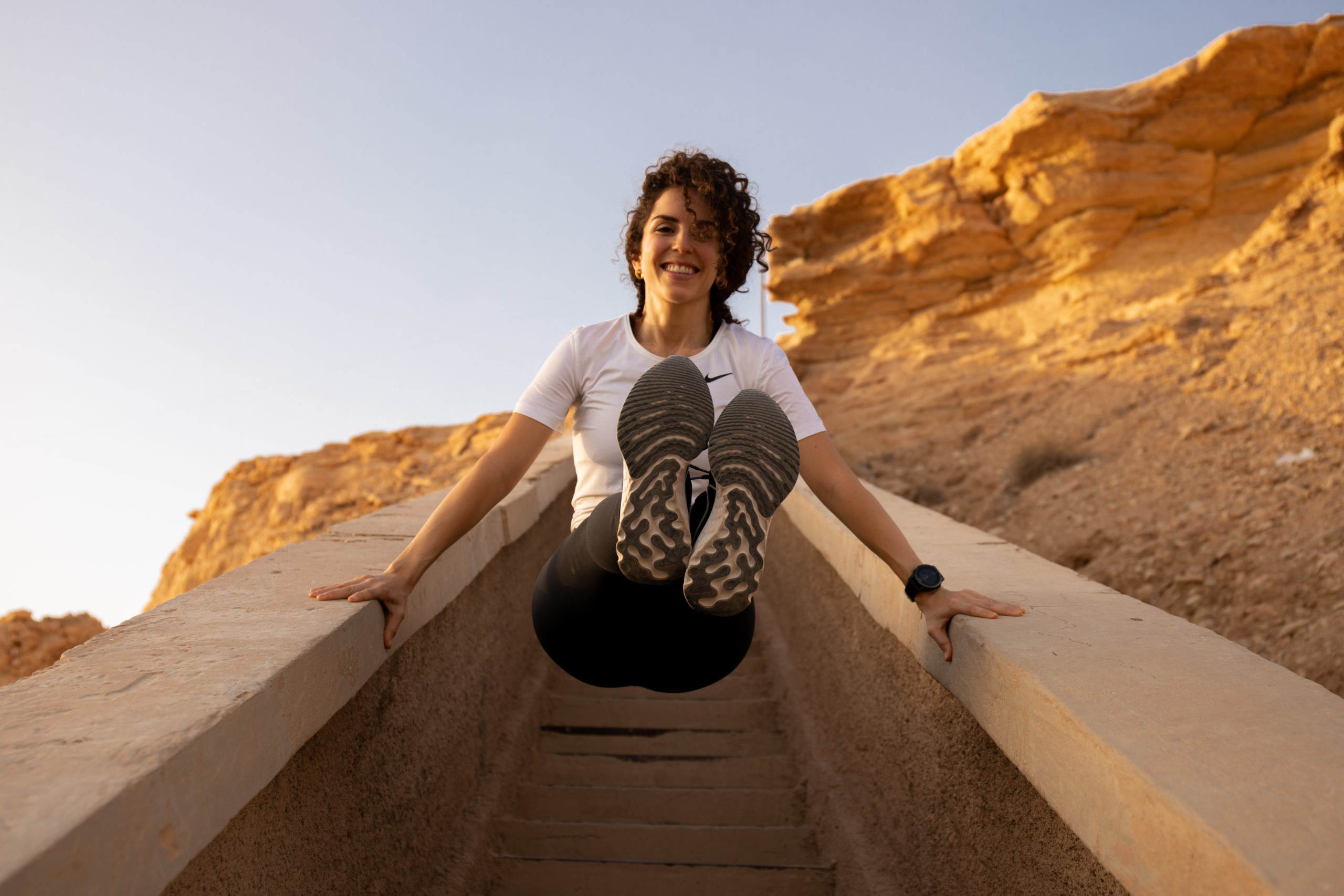 Harnessing movement and mindset as medicine through dance 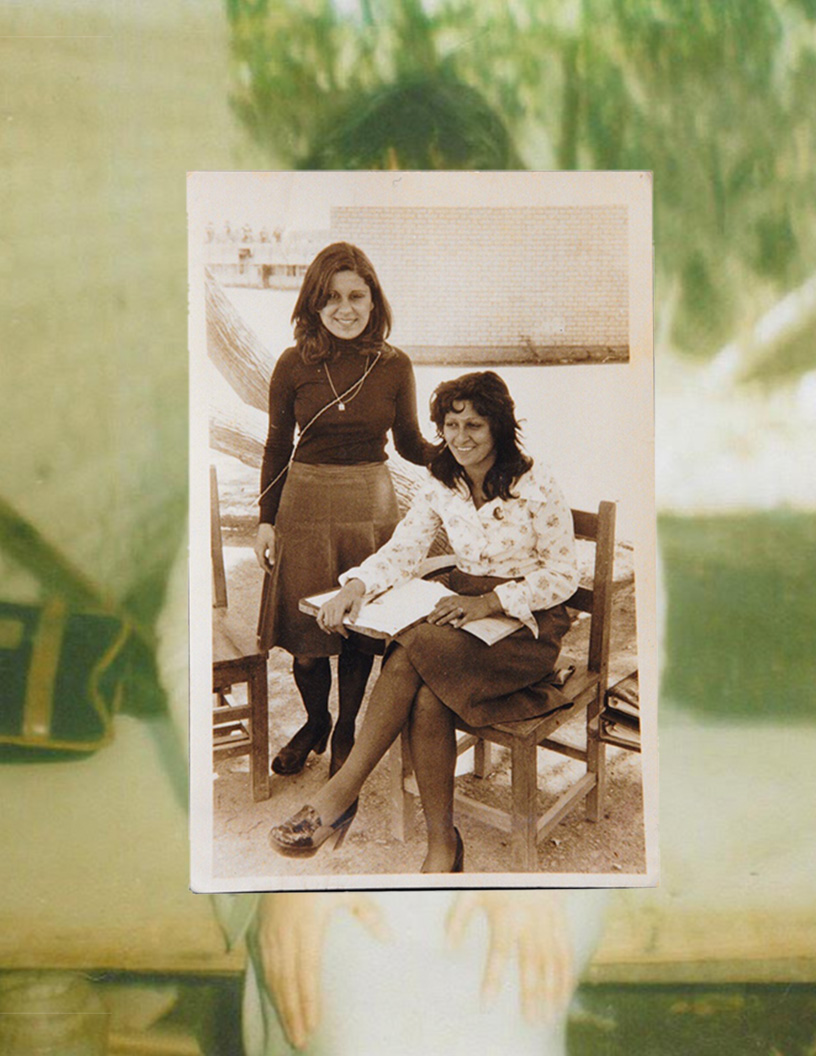