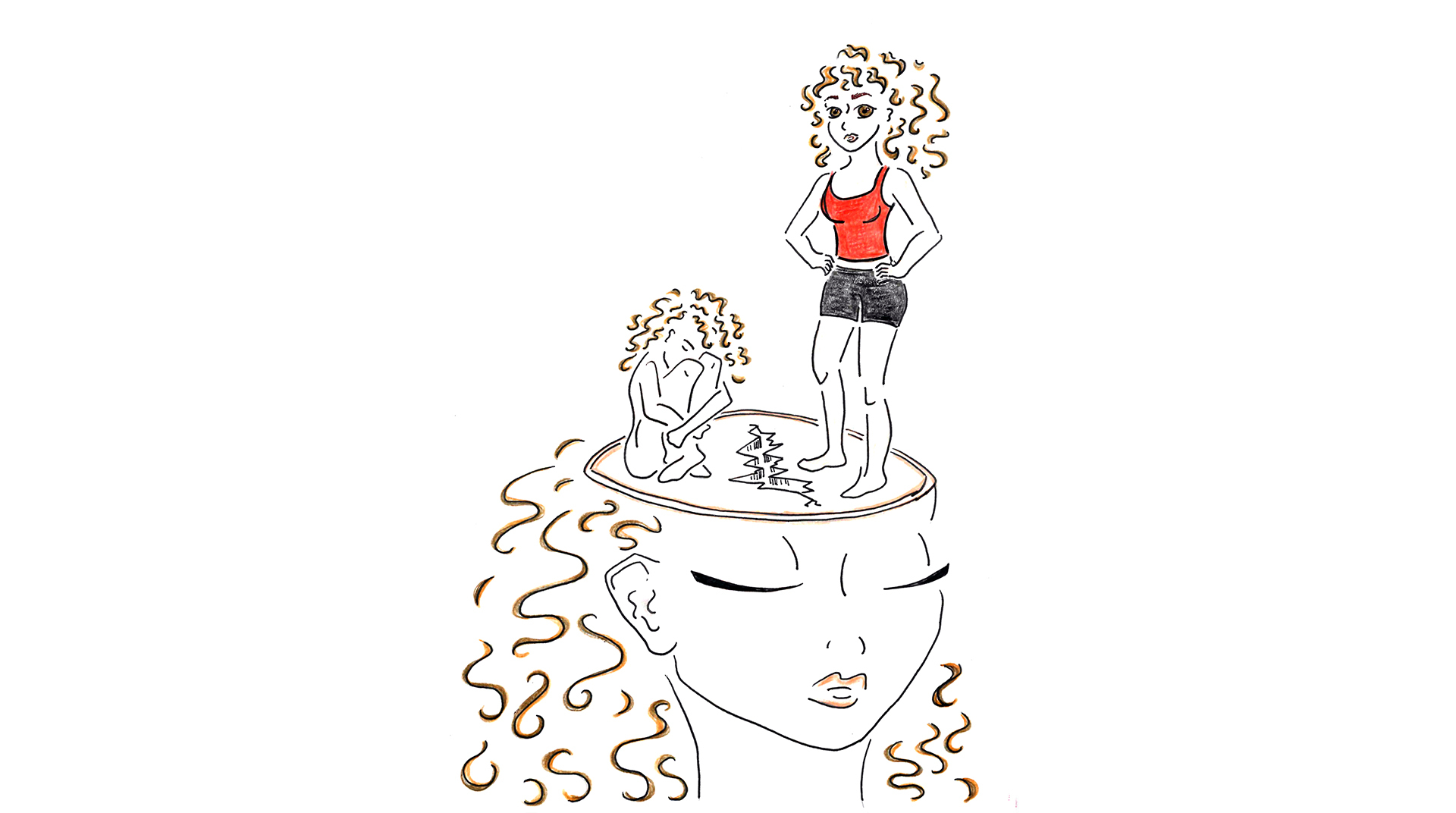 Stepping Up And Into Your Personal Power

I met my first tyrants when I was nine years old in a tiny little expat bubble in Saudi Arabia where I grew up. Within the confines of our little gated community, I couldn’t find my place. I was different, awkward, and heavily bullied. I internalized every stinging insult and saw myself through their eyes. More than loneliness or sadness I remember feeling immense shame, not wanting anyone else to know.

After taking a few hits on the playground, my self-preservation instincts kicked in, and because there was nowhere to run, I grew up in hiding. I learned the art of walking on eggshells and playing small. Cloaked with my cultivated powers of invisibility – later known as social anxiety – for years I moved through life unnoticed. I wore that cloak well into my 20s and hid so well until I disappeared entirely; even I couldn’t find me.

When you have social anxiety, all human interactions feel impossible. Essentially, you feel like a burden, you want to take up as little space and as little of people’s time as possible. With your mind fixated on all the miserable things people could think about you, you automatically turn into an idiot. I remember not being able to look people in the eyes, I would never speak, even if you approached me, I would nervously laugh off anything said, turn brick red and melt into a puddle of sweat before running away. I never had any interests or desires of my own, I just went with the flow and hid in the background. It was a constant state of existential dread. Years go by and it limits you to the point where your life becomes a tiny little empty box: nothing explored, nothing ventured, absolutely nothing gained.

Looking back, I now realize what kept me stuck in that state for so long was the victimhood mentality I unconsciously adopted. I believed I had no weight in the world. People took my fear-induced paralysis as a calm, quiet and collected demeanor, but within the loud Jumanji-esque jungle that was my head space, I was all three panicked monkeys at once: dumb, deaf and blind to any sense of power or identity.

My overthinking mind would frantically search for my reflection mirrored in people’s eyes. I would hang myself on their every word, because their words carried my worth. Because I did not know who I was, I was waiting for anybody to tell me.

Looking back, I now realize what kept me stuck in that state for so long was the victimhood mentality I unconsciously adopted.

Being a teacher automatically turns you into a bit of a sociologist. For 12 years I’ve been studying how my teenage little ones struggle through those formative years. Not a stranger to bullying myself, I always pay close attention to the power structures and shifts in any room. I carefully observe the behaviors that dictate one’s place in the hierarchy, and how consequential it can be on one’s identity and sense of self-worth.

Whether we’re the shy reserved kid in the corner, the ambitious high achiever in the front row, or the loud one at center stage, at one point, we all make a decision about who we are. But how conscious are we of those decisions? I’ve always wondered, when it comes to power, do we decide where we stand, or does the world decide for us? In our most defining moments, are we passively waiting for things to take shape or are we actively shaping our character, taking up space to grow into whoever we need to become?

After years of observation, one of my main takeaways from the classroom is that nothing is set in stone. I’ve seen students slide up the power scale, face their demons, gain confidence and reap its benefits. I’ve also seen them trip and fall, losing their sense of self along the way. It all has to do with what you believe about yourself, what you choose to believe about yourself.

The key actionable verb here: to choose. It took me a while to believe that, because when you’re battered and bruised, still taking hits, and someone comes along to tell you that confidence is a choice, it can be infuriating.

To know yourself is to know your power, and I didn’t encounter mine till late into my 20s.

Not a stranger to bullying myself, I always pay close attention to the power structures and shifts in any room. I carefully observe the behaviors that dictate one’s place in the hierarchy, and how consequential it can be on one’s identity and sense of self-worth.

My introduction to teaching started when I was thrown into a 9th grade classroom as a substitute. I was young, inexperienced, terrified – and they knew it. There is nothing more intimidating than a room full of teenagers ready to hate you. The boys in that class were especially difficult, in the worst kind of way. I had to pretend not to hear the cat calls every time I turned around. I tried to enforce my authority by raising my voice and using the punishment card.

One time, a male student propped up a crutch against his crotch, raising it to mimic an erection, all the while smirking without breaking eye contact with me. Horrified, I looked around and realized I’m standing in a familiar spot: I felt small, demeaned, oppressed, and my tyrant was a 15-year-old. Life, being the greatest teacher, has a way of giving you the same lesson over and over again until you decide to learn it.

Seeing myself through their eyes, I was once again a powerless victim, and out of sheer boredom with that storyline I decided not to play that role anymore. I stopped, peeled myself off rock bottom and marched out to make a plan. I did not want him punished or expelled – although in retrospect that might have been the more corrective course of action. My bright-eyed and bushy-tailed self believed that would be a sign of failure. If we can’t educate them to be better, then what’s the point of the education system?

So instead, I adopted it as my problem to solve. I worked out a system where I taught those seven boys separately, revisited the curriculum and prepared specific sessions tailor-made to address this issue. It was not just me they did not think much of, they had no respect for the entire gender. They were stuck in their boy’s club/locker room bubble for far too long, and I wanted to find a way out.

But after three weeks of careful planning, hard labor and heartfelt lectures, I did not manage to get through to them. The academic year ended and most of them were transferred to other schools.   Ten years later, I learned that one of those boys was a photographer who was called out publicly for harassing his models.

Thinking about this now, it feels like I failed. However, I cannot help but see this moment as a turning point for me. That was when I finally understood how power can be a choice, and it was the seed of personal change.

The victim mentality keeps you stuck in a powerless position, believing that laying low, hiding and dodging blows is the way to protect yourself. But taking action, regardless of the outcome, can be empowering. Deciding to take charge helped me shift from a curled up victim to a capable being ready to roll with the punches. To this day, whenever I feel stuck, I check in with myself to see whether I’ve been passive instead of actively choosing to play.

Our power lies in our perception, in what we choose to believe about ourselves. Just like in Cognitive Behavioral Therapy, when we create the space to challenge our limiting beliefs and revisit the decisions we made about who we are, we start to nurture a different reality.

Our power lies in knowing that we have a choice in how we see ourselves. While we can’t control the outcome of any given plot, we can actively direct the narrative. We can choose the role we play in that story. And it all starts from within. 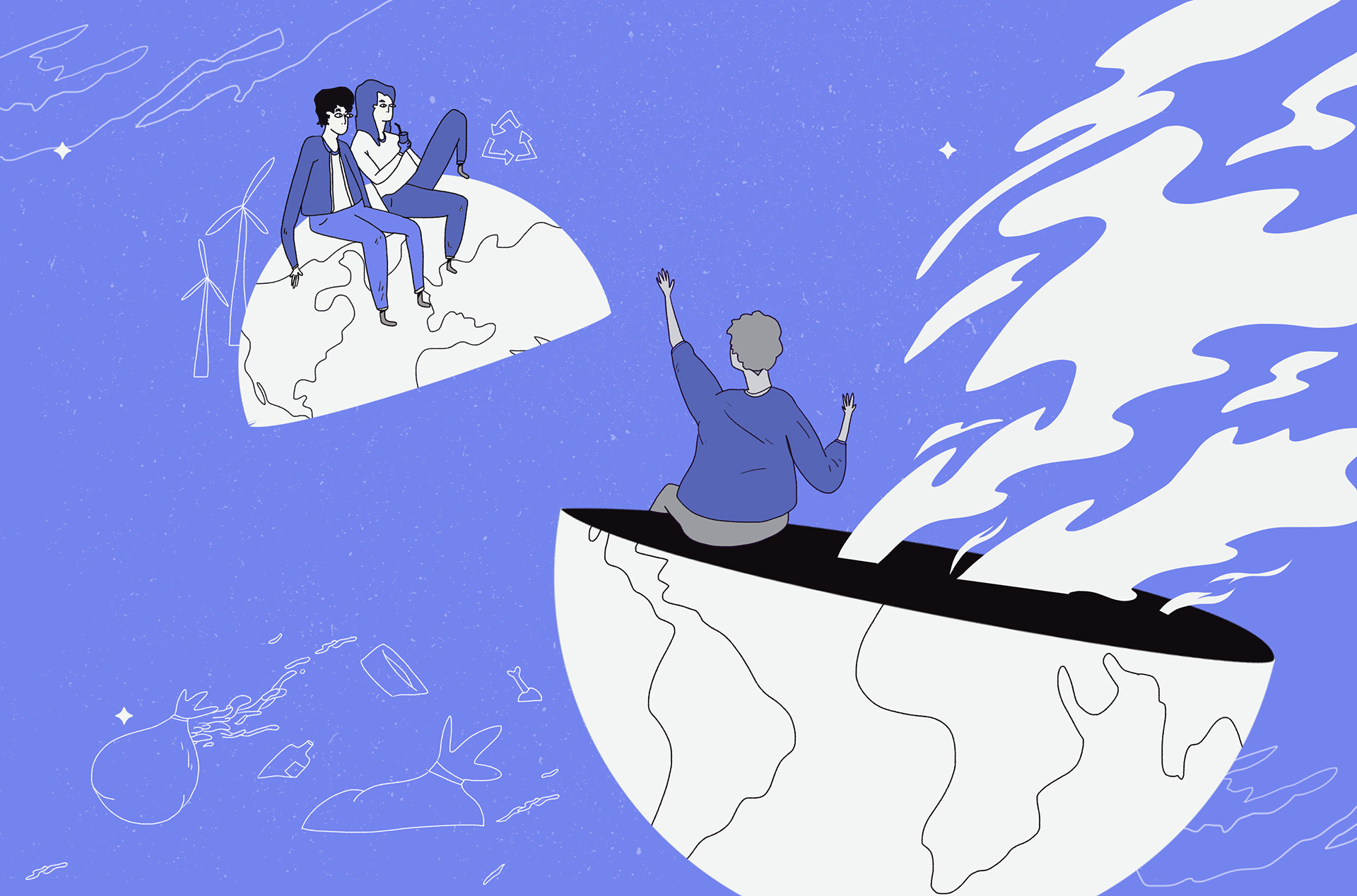 What does building for climate resilience mean for our region? 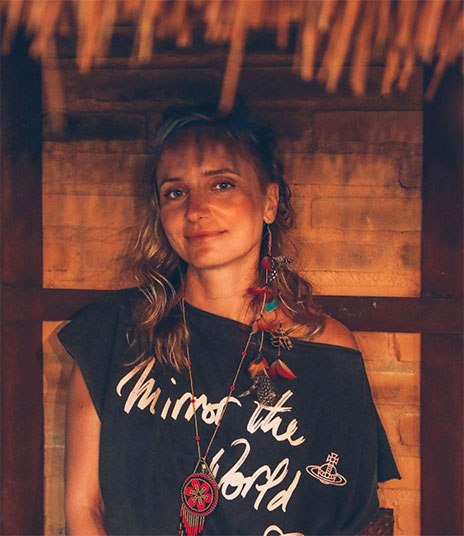 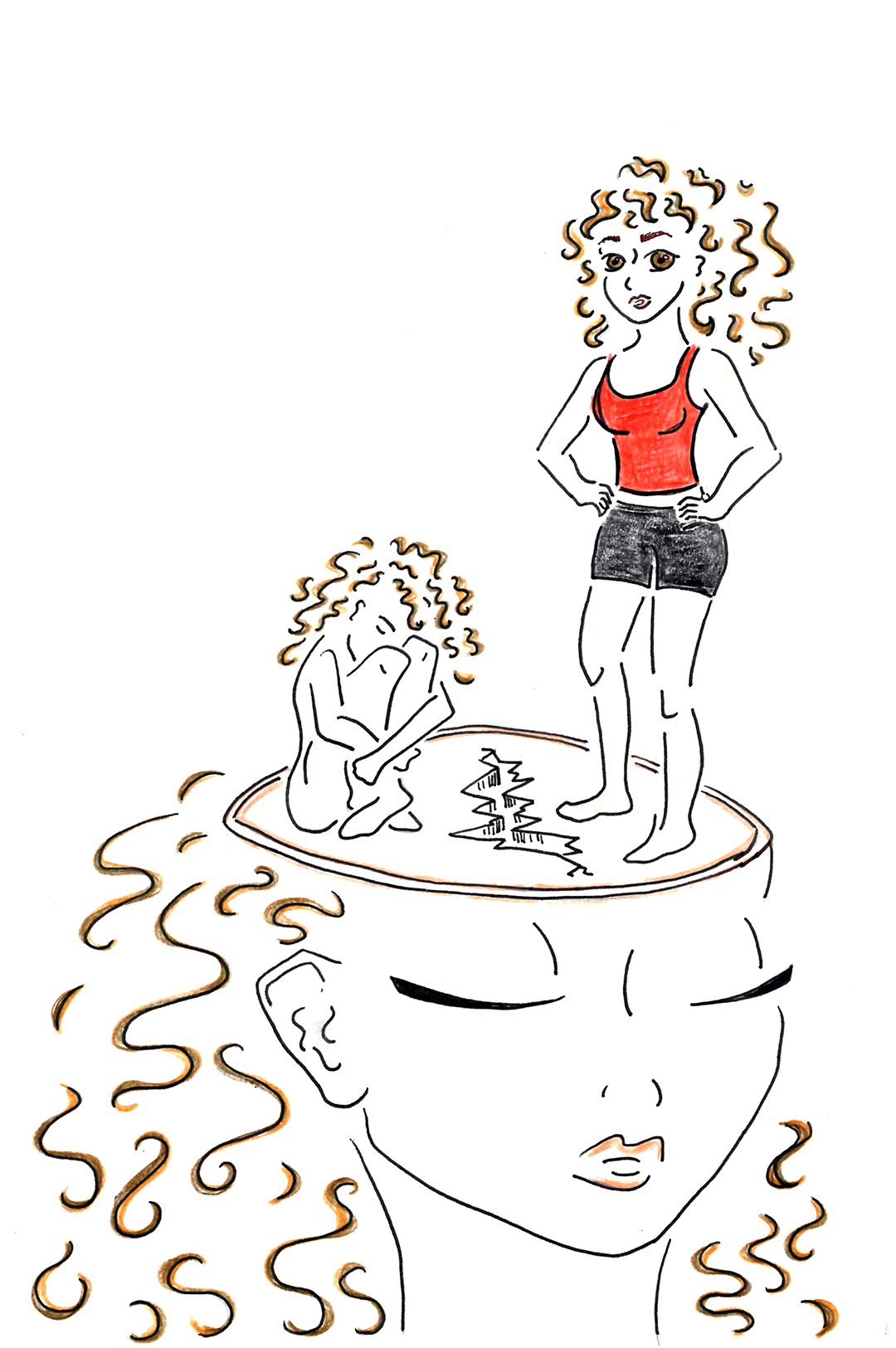 Stepping Up And Into Your Personal Power