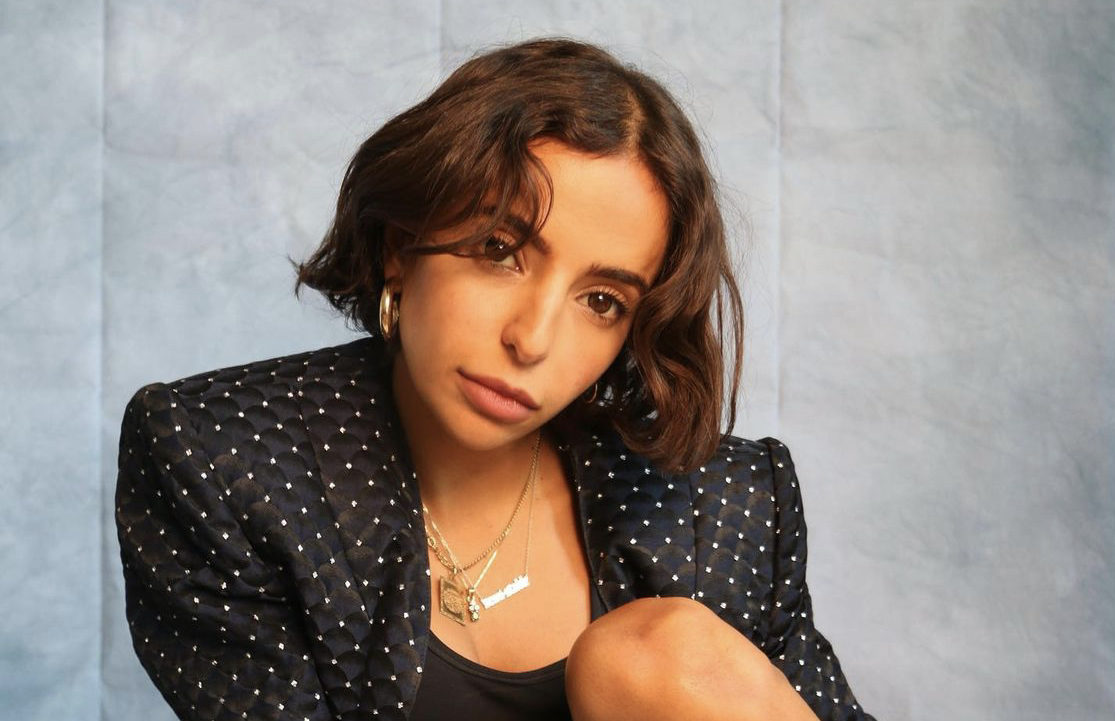 Rotana Tarabzouni identifies as a musician, pleasure activist, and sensualist. She has captivated a global audience with the raw embodiment of herself, her voice, and her body which she wasn’t able to do for a very long time.

Growing up in Saudi Arabia, becoming a musician was not in her realm of possibility. She moved to the US in 2014 to pursue music, starting from scratch. Today, Rotana has found the courage to write and sing about the things that keep women from fostering a lifelong connection to their minds and bodies.

We spoke to Rotana about finding self-pleasure, how music came into her life and her journey to dropping her first single “Sin Again.” Watch the full interview here, and read edited excerpts from the interview below.

Tell me about your show, Alien of Extraordinary Ability.

Rotana: An alien of extraordinary ability is the name of my immigration status. It was so both incredibly offensive and so flattering. It tells you a lot about the way the American government views immigrants, but I was also like this is so dope, I am a fucking alien, thank you very much and I do have extraordinary abilities.

I did like a million shows but the difference was those were all just shows of me singing my songs. Then, after about four years of being in America, I stopped. I stopped for a full year because I was straddling two worlds and trying to belong and please them both.

I took that time off and I started to write about the things that I have cognitive dissonance about – God, death, sex, my mother. All these different things that we don’t talk about.

I wrote a narrative and I wrote a story about me, essentially. The show is a combination of spoken word, music and dance. That show is the product of five years of searching and figuring it out. Doing a lot of shitty shows in a lot of dingy places. You know, just everything in between.

You say you’re a pleasure activist, what does that mean?

Rotana: “Pleasure Activism” by Adrienne Maree Brown changed my life. In the book, Adrienne did this incredible job of reframing pleasure from something that is selfish or a luxury – or something that you earn through a lot of really strenuous and hard work – to a nutritious, necessary and vital part of life. That completely changed everything in my reality.

There’s so much negative connotation around pleasure. I think when people hear it, they think of sex or sexual pleasure. Sure, pleasure can be sexual but also pleasure can be feeling really soft linen. It can be looking at your friend’s face and being like, “God, I love you so much.” It’s anything that brings you contentment, satisfaction, and joy, as Adrienne says.

And when we drop into pleasure, when we drop into all the things that are incredible and amazing about this world, you get to create this muscle memory of like, “Oh wow. Yeah. It’s worth it to be here.” That becomes the fuel that helps you become sustainable throughout this life that is really difficult and challenging.

Why do we see pleasure or eroticism as a problem?

Eroticism is a deeply feminine, intuitive place where the life force is created. It’s those moments when you are fully alive and really experiencing contentment, joy, and satisfaction in the moment.

What kinds of resistance did you feel on this journey?

Rotana: Oh, girl. Everything was blocking me. My dear friend Hayley Gene Penner, who writes almost all my music with me – I had to borrow so much courage and confidence from her. There were times where we would write and I would feel like I was going to throw up. I had panic attacks, it was so bad.

Female expression is in its baby stages, not just in the Middle East, but all over the world. Everything that I wanted to talk about was going to be profane and insulting to my parents and my culture. There’s a lot of generational repression that I inherited and it’s still in my body. There still is resistance and I don’t think there will ever not be resistance but I think that’s what makes good art sometimes, that tension.

I found that in the beginning when I was writing the show, I was indulging in the drama and really living the role of, “Oh, I’m so repressed” and I am, I am.

I indulged in the drama for a very long time and I needed to get it out of my system. So I don’t want to shame anybody for being in that place where they’re like, “Oh my god. This is my identity. I’m so screwed!” That’s natural. Get it out of your system. Be gentle with yourself. Just don’t live there.

How can we connect better to our bodies?

Rotana: It starts so granularly. It starts so small with just learning how to even sit still with your body. Ask “how do I start to believe that it’s safe to feel? That I can trust my body?”

I say the body so much but to me, it starts in the body. There are sensations there. You’re working with your heart. The heart is in your body. The mind is your friend too but on a really somatic level.

When do you feel most vulnerable?

Rotana: Vulnerability is a superpower. I feel most vulnerable when I’m telling the truth because the truth is vulnerable. Like the real truth, the unreasonable truth.

I have a song about this called “I’m Still You,” and there is a lyric that says “Every step I take to me, depends on letting go of you.” As a daughter, that is so hard. I’m so different from my mom in so many ways, where on the surface, you can look at it and say this girl has abandoned her mother.

I wrote that song to remind myself that I didn’t. My core, my soul, my kindness, my ability to forgive is still my mother, I am my mother. But as this music rolls out, it’s different from the daughter that she knows.

I hope that people can feel that it’s sincere. There is so much thought and life that went into “Sin Again,” and everything that’s to come. People have tended to throw away what I do and say I’m trying to shock people, that I want attention. That’s not what it is. It’s none of my business what they think, but it would be nice for people to feel how much intention went into all of this.

“Sin Again” is out on all streaming platforms. 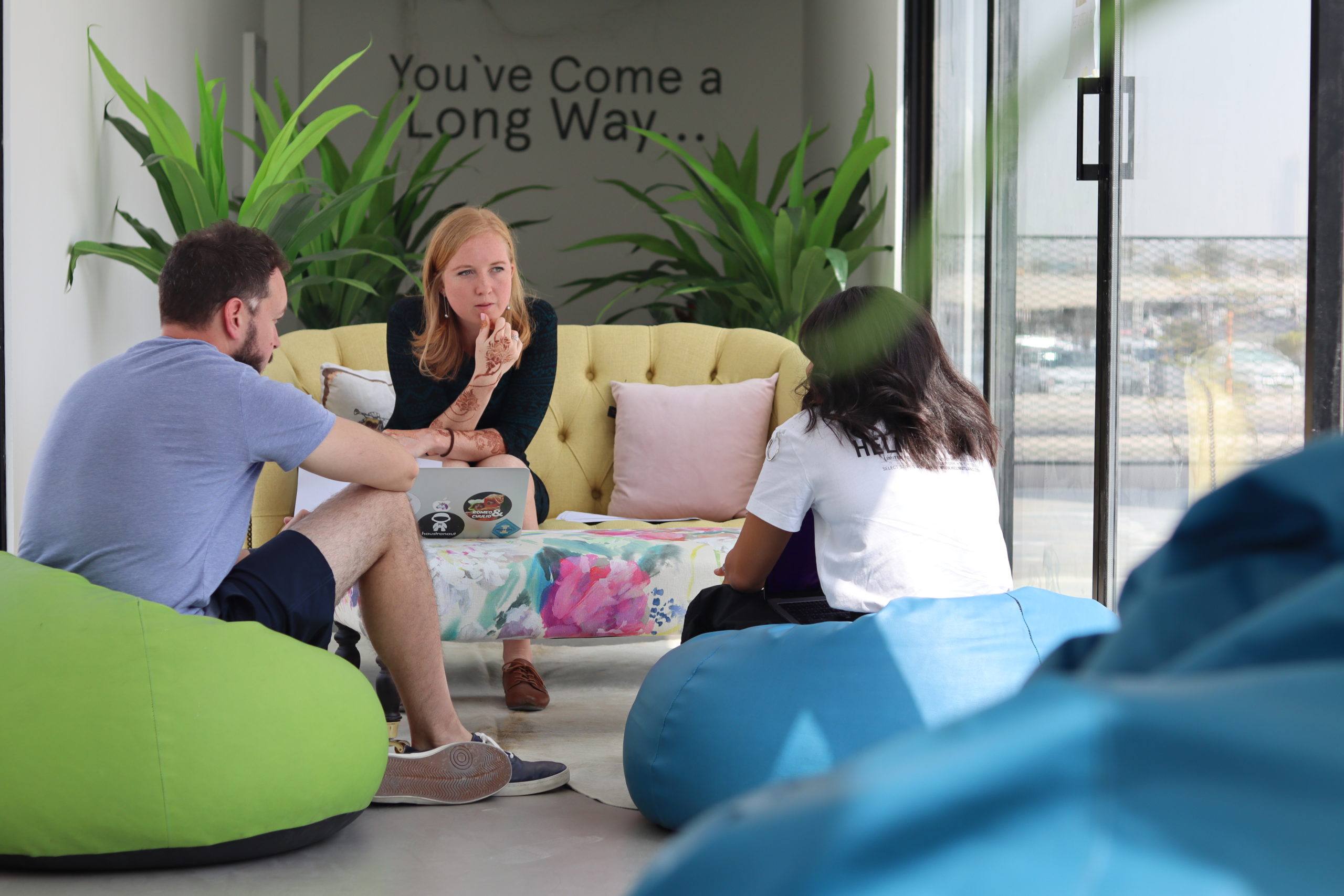 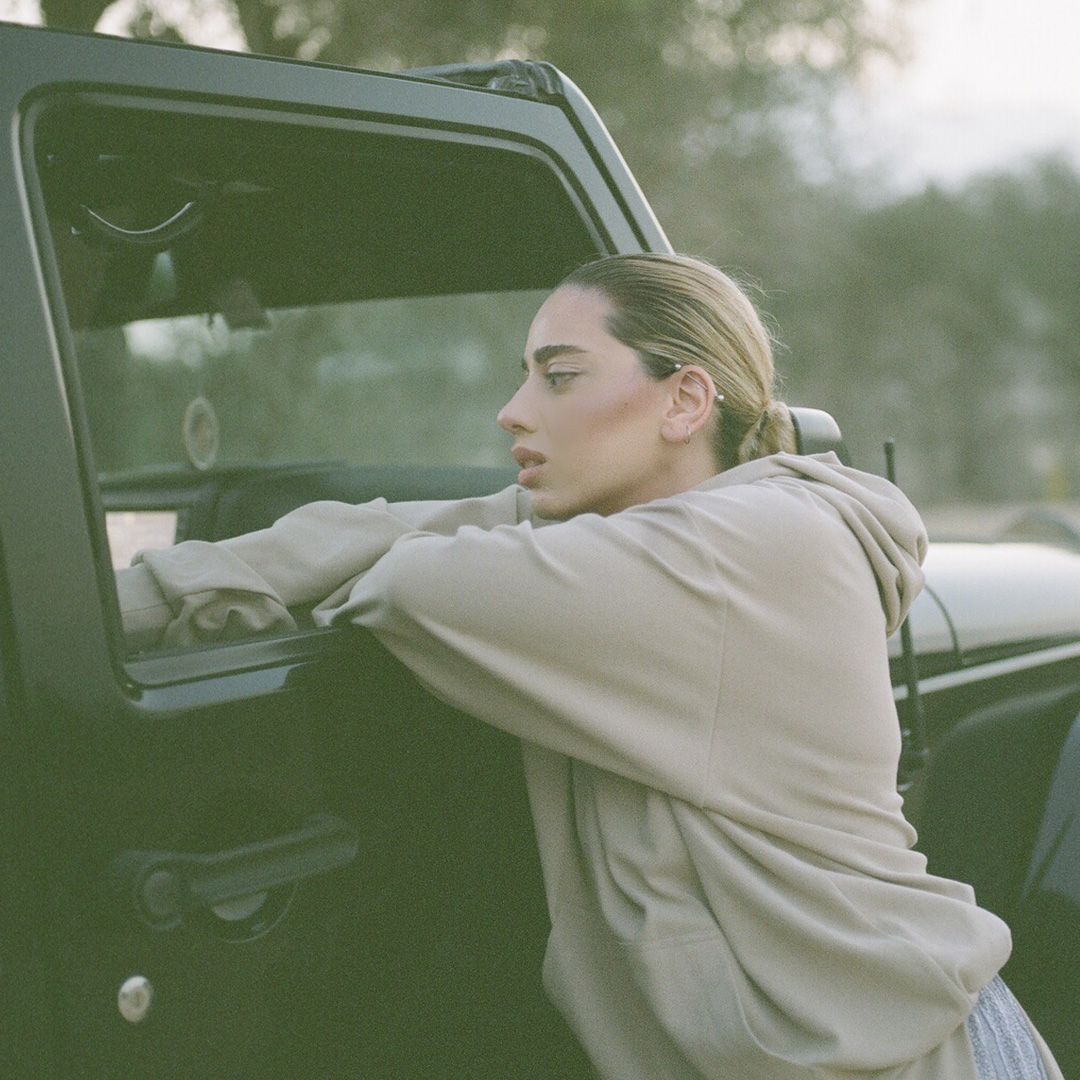 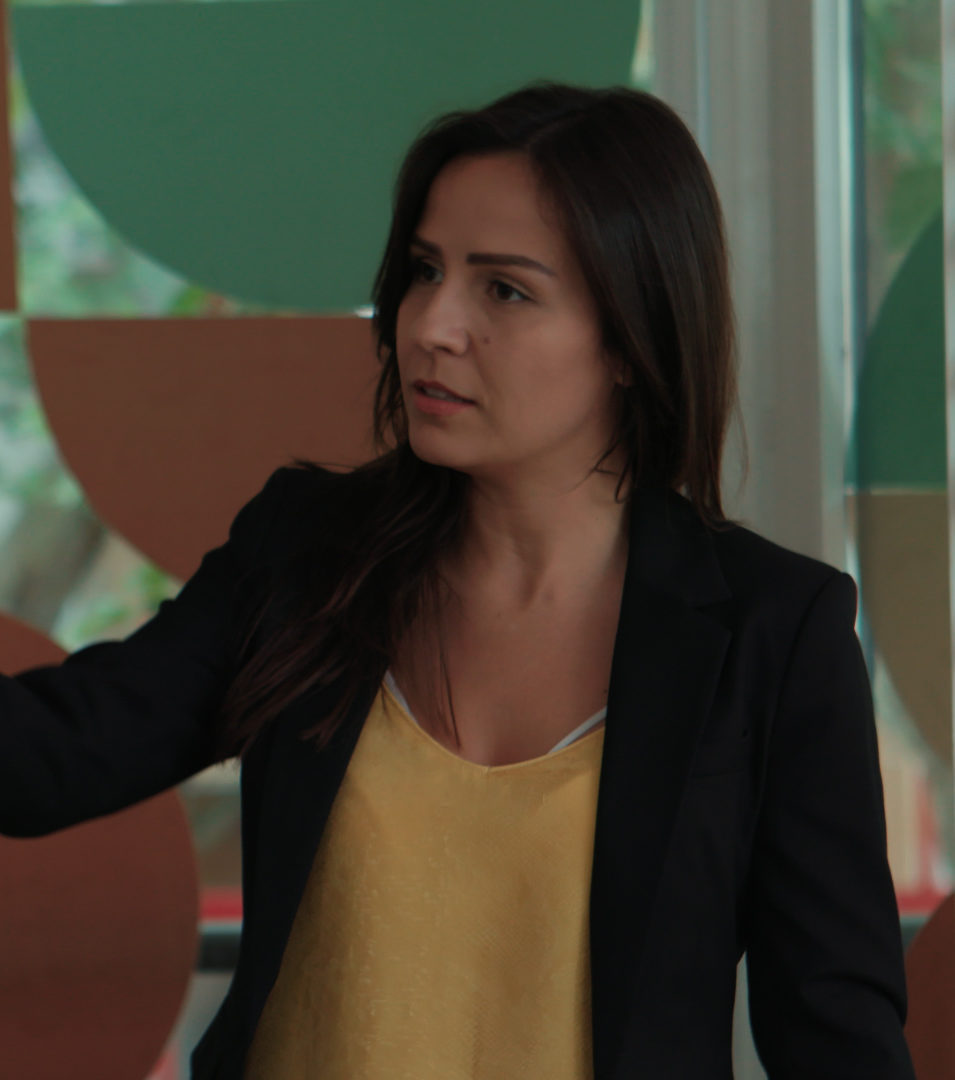