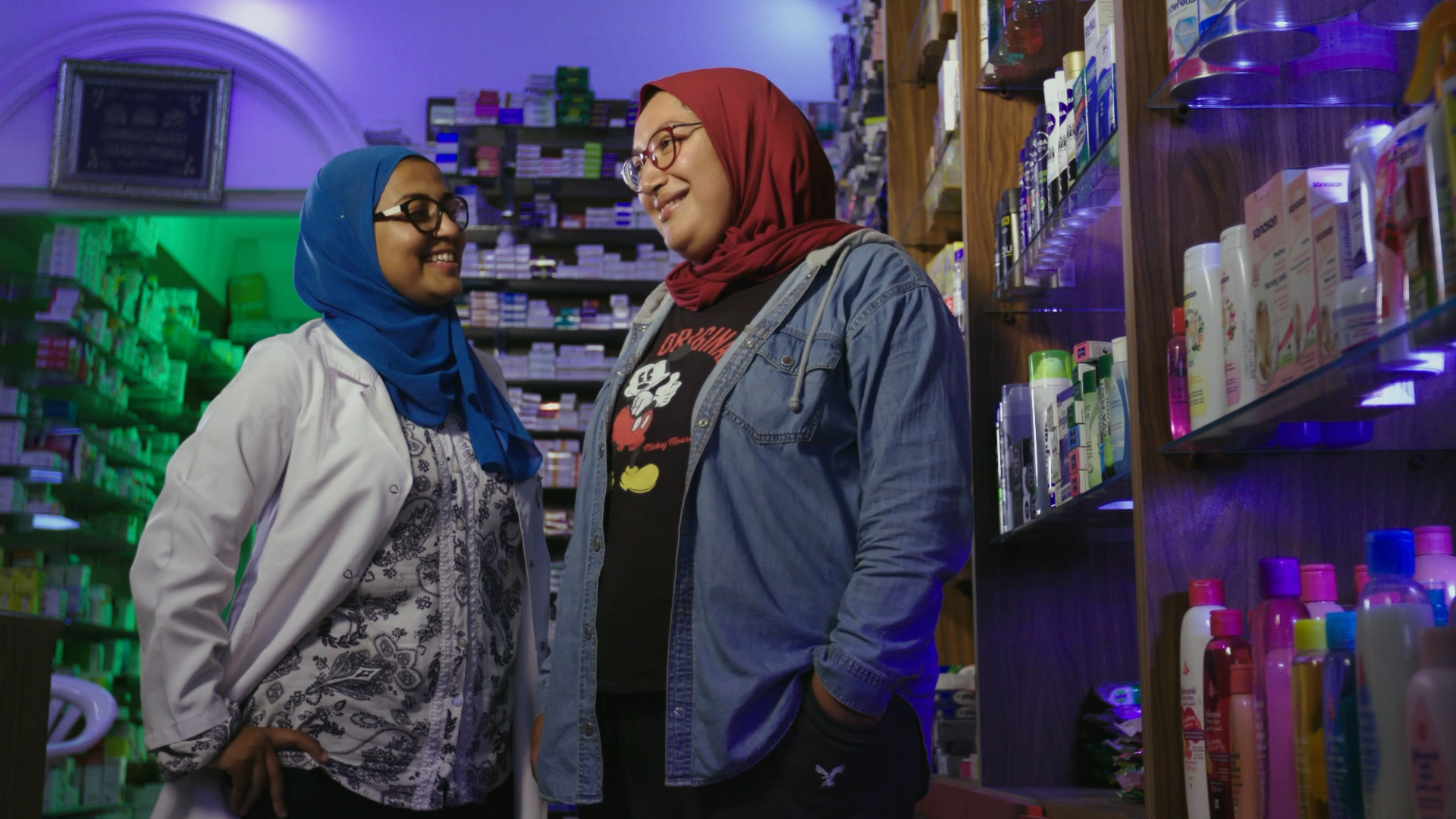 Doaa Aref, co-founder and CEO of Chefaa, had a successful career in digital marketing where she was working with multinational companies until it all came to a stop when she was diagnosed with thyroid cancer.

After undergoing surgery, she was put on radiation therapy and had to stay in an isolated unit. “In isolation, you miss everything on the outside, but at the same time, you’re in a state of extra clarity that allows you to think with no distractions,” says Doaa.

She realized that she could access virtually everything online, except for medication in a safe way. And this is when the idea for Chefaa took root in her mind.

“If you want to buy clothes, you can buy them online. If you want something from the supermarket, you can buy it online. You can do everything online except buy medicine,” she says.

“I need to take medicine daily, continuously, for the rest of my life, but I didn’t have access to a platform where I can pay for this medicine online if I’m not home or don’t have cash,” she explains. “I want to have a constant source for the medicine but every once in a while a drop happens in Egypt in the kinds of medicine I need.”

Doaa was determined to start her own business and she confided in her friend, Dr. Rasha Rady, a practicing pediatrician, who is one of Doaa’s best friends and was her main support system during the diagnosis and treatment phase.

“I was able to explain things simply, and that helped calm her down because she understood what she was going to go through,” says Rasha, recalling their talks after Doaa was diagnosed and going into treatment.

After Doaa’s treatment and isolation period, the friends took a spontaneous trip to the sea to decompress. They then did a lot of planning and research about what they saw as a market gap, realizing that the problem was much bigger in Egypt and the region than they had initially thought.

A vast number of people diagnosed with chronic illnesses, including young children and the elderly, find themselves in situations where they don’t have consistent access to the prescribed medication, due to shortages in the market or inaccessibility to get the specific medicine delivered.

The global healthcare industry is currently experiencing a boost driven by innovative tech, and despite the MENA region being fairly underserved in health tech, the market currently stands at $48 billion.

Chefaa – a startup from Womentum 2019, a women in tech accelerator by womena® in partnership with Standard Chartered – launched in May 2017 and took part in several competitions, including Degipreneur where they won first place and received prize money that allowed them to develop the initial mobile app.

They then took part in the Flat6Labs accelerator program, which gave them valuable insight, helping them build Chefaa step-by-step and receive pre-seed funding which they invested into launching the company in 2018.

“We made a deal that we wouldn’t put a pound in our pockets, even if the application started gaining profits,” says Doaa.

The Chefaa app is free to use and currently serves nine Egyptian cities. Users can locate medicine using the app or website, make orders and schedule deliveries with the GPS functionality. They also offer other products sold at a regular pharmacy, including non-pharmaceutical products such as beauty and cosmetics.

Customers who have to refill prescriptions every month can choose packages to buy in bulk and pharmacies offer set subscription services through Chefaa to bring the prices down. They also run a CSR initiative within the platform that enables patients with chronic diseases and a low income to be matched with donations for medication.

Chefaa’s revenue model is shaped around them working with pharmacies on a commission basis, where they receive 5 percent for any pharmaceutical products bought. Their AI structure makes them the first medical data warehouse in the MENA region, allowing them to share insights into the medical market and the supply of medicine in Egypt to decision-makers of pharmaceutical companies, health industries, and other organizations for a subscription fee.

The startup has seen significant growth since launching with more than 23,000 active users monthly and over 95,000 orders, recently achieving the $1 million mark in sales. “This is a number I couldn’t have dreamed of, nor imagined we could reach,” says Doaa. “In the span of 14 months, we were able to grow a lot. We have a retention rate of 95 percent.”

In August 2019, Chefaa took part in a seed round led by 500 startups in partnership with Flat6Labs and raised a six-figure US dollar investment which they plan to utilize towards a second release of their app and the expansion of their services to the rest of Egypt and eventually to other countries in the MENA region and internationally.

Chefaa initially applied to be part of the first cycle of Womentum in 2018 in the early stages of their company. They applied again in 2019 and were accepted as one of the startups in Cycle 2 of the Womentum Accelerator and Season 2 of the docu-series that follows their entire journey.

Set in the innovative ecosystem of Berlin and the bustling investment hub of Dubai, Season 2 of Womentum Series follows the journey of entrepreneurs from MENA’s top female-led tech startups as they go through a four-month accelerator. Join us as we dive deeper into the highs and lows of entrepreneurship and the challenges they face as they build and grow their businesses. Check out Season 1 of the series! 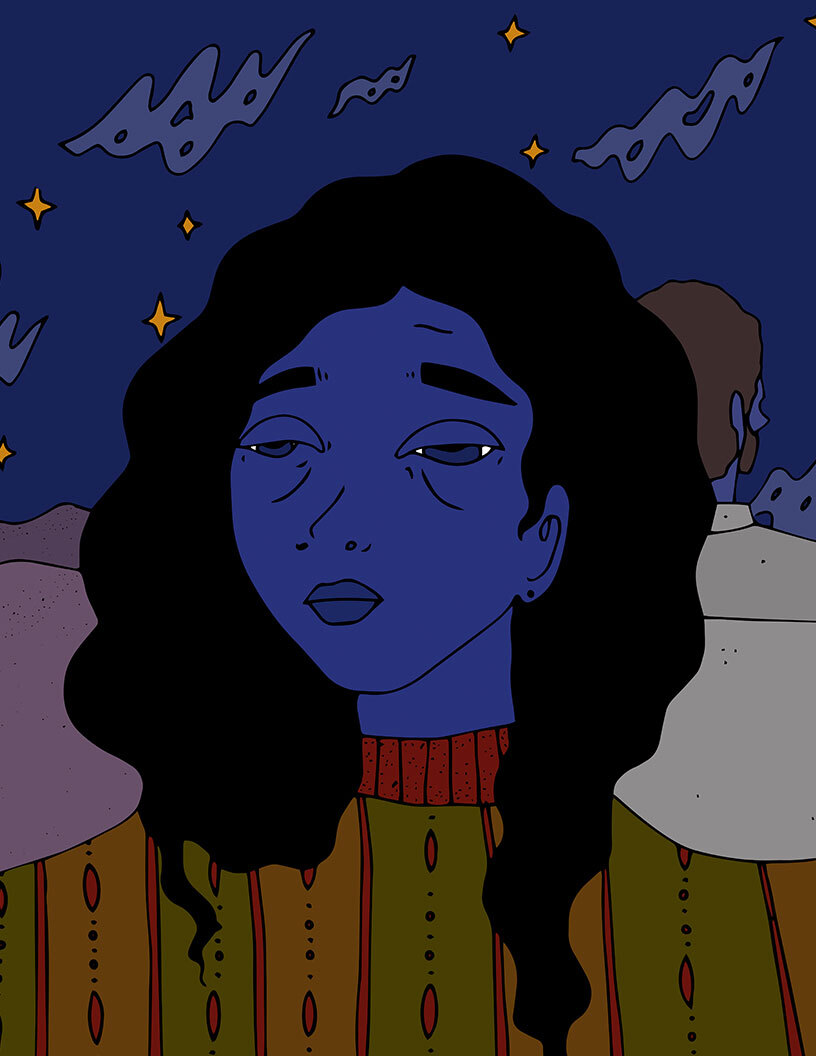 The generational ghosts of abandonment 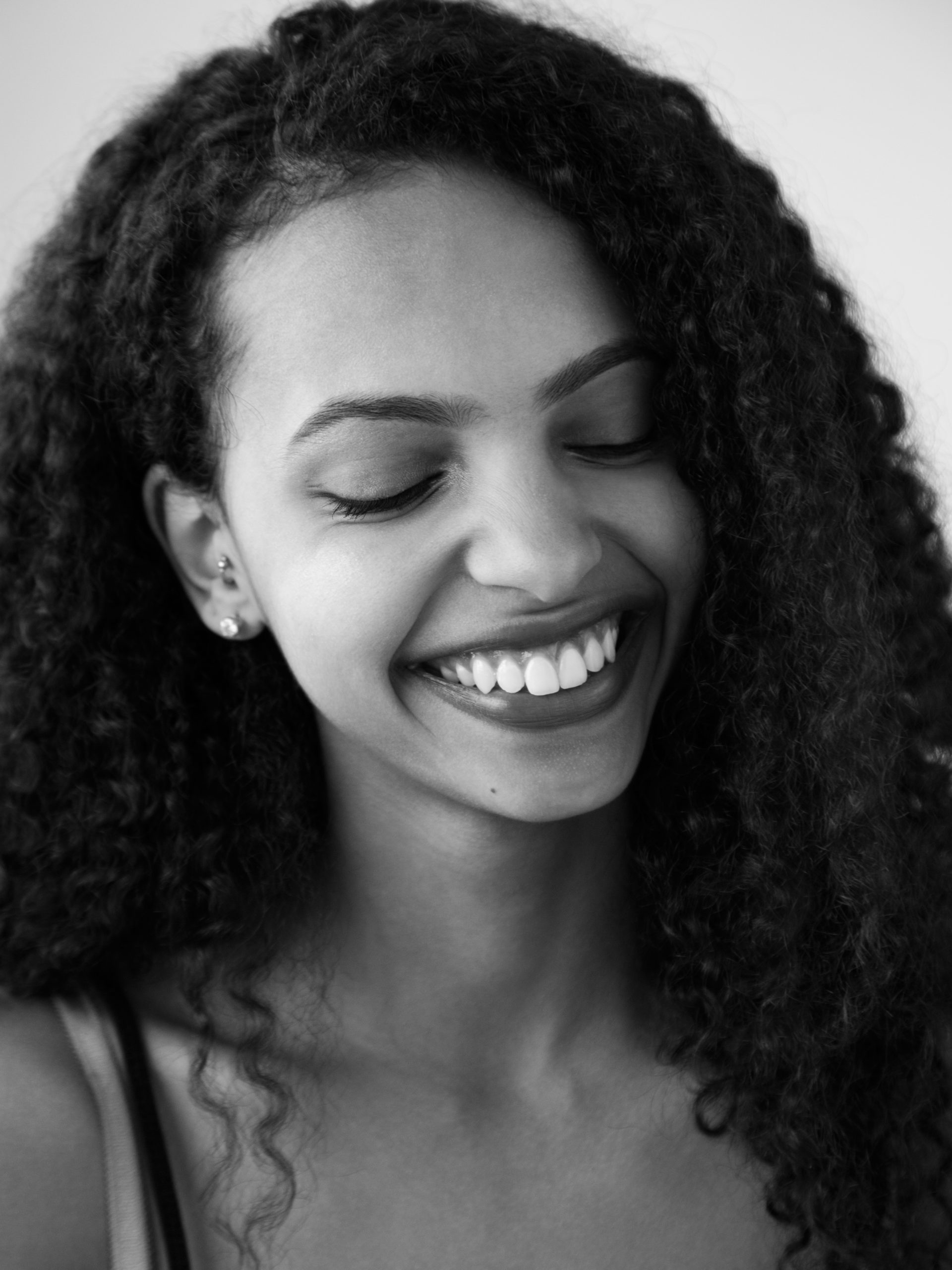 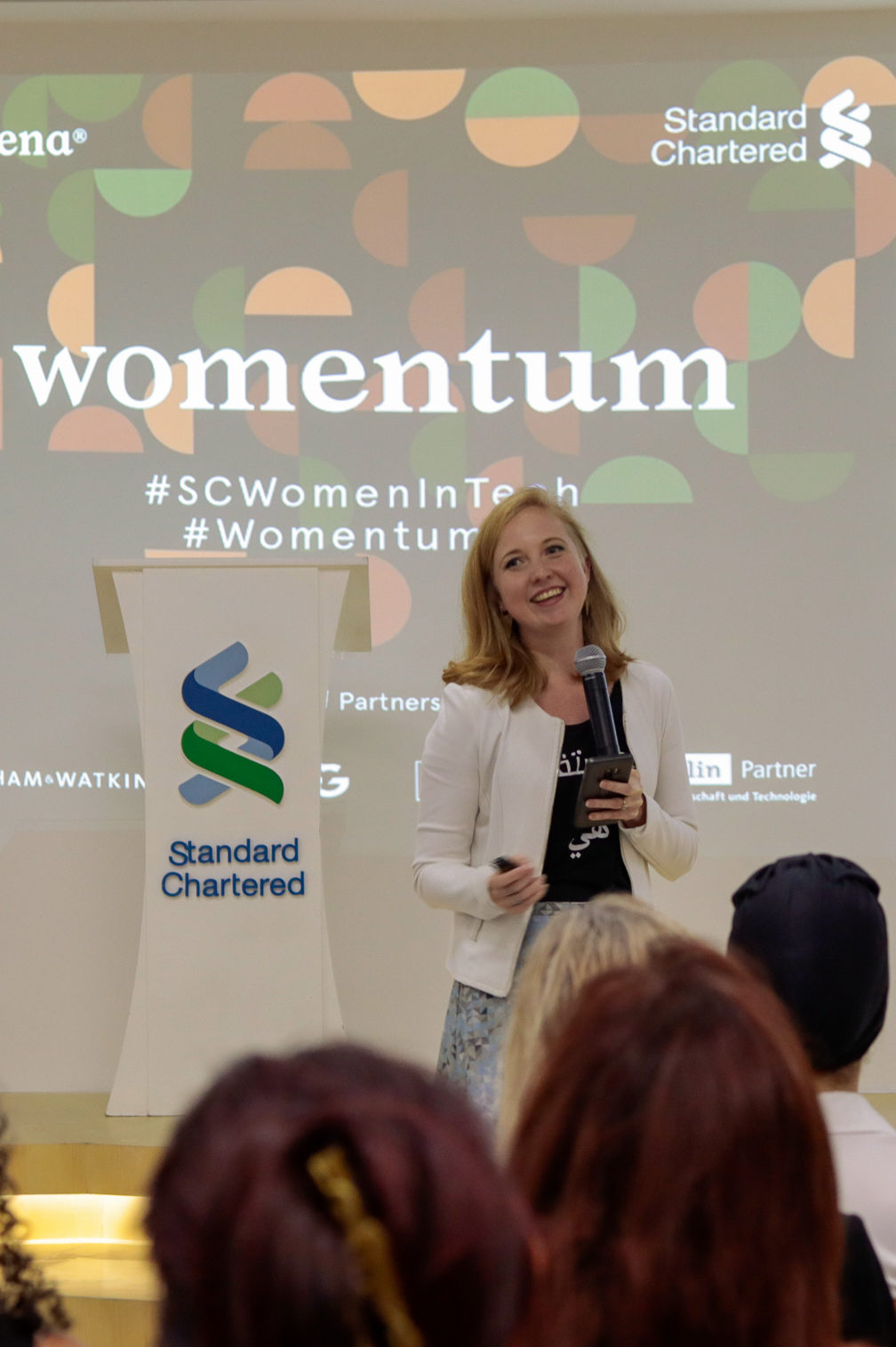