“I go between hopefulness and hopelessness and anger and grief and fear and love 50 times a day,” writes Palestinian writer and filmmaker Ayah Bazian.

As the ongoing injustice against occupied Palestine continues, we asked Ayah to write freely about how she is currently feeling as a Palestinian in diaspora. She tells us how we can do more for Palestine and lists creative resources for becoming more educated:

I am unable to think or focus on anything else, I am furious at the insidious brainwashing of the Zionist Hasbara machine, I am furious that people still want to push a two-state solution at us.

The phrase ‘but Hamas’ is basically giving me hives at this point. I am open to proving this. Ask me at your own peril.

PARTICIPATE IN THE CONVERSATION

It can be terrifying to speak out when your literal safety and economic security rely on staying silent. I think people need to take note of how important this latest wave of resistance on social media is.

People who do not have the privilege of dual-citizenships and nationalities are speaking out. Do you know what that means? Given how much of an ordeal applying to visas already is for those with non-western passports (i.e. most Palestinians like myself), we are willingly making it harder in the name of justice.

Listen to us, because we have a lot more at stake. Do not listen to Jacob from Long Island.

Continue to post, throw and attend events that raise awareness about Palestine, talk about it in your circles, hold space for us. Please.

EDUCATE YOURSELF ON PALESTINE

Palestinians within occupied Palestine have been doing so much work to educate people on what’s going on (and what has been going on) for decades. It’s extremely admirable given what’s at stake for them, especially people like Mohammed and Muna Al-Kurd, who have settlers literally living in their house and face hostility almost every waking minute of their lives. Not to mention Meera Adnan, who despite being bombarded by Israeli airstrikes and attacks on Gaza’s water, electricity, and internet daily, did everything to continue informing and educating people on what’s going on.

It’s important to listen to these people, share, and do your part to alleviate this educational burden off traumatized Palestinians – both within occupied Palestine and diaspora – and do some learning yourself.

Some things I can recommend are reading through international, US, and Israeli policy and laws that continue to suffocate and cripple Palestinians, and subsequently, the Palestinian movement.

For those who struggle with convoluted law language (I know I do because it is meant to confuse rather than clarify) then listening to podcasts and reading – even novels – is a valid option. There’s Martyr Made’s “Fear and Loathing in the New Jerusalem,” an excellent podcast that begins at the foundation of Zionism in the late 1800s and ends in the present day.

There’s also the writings of Joseph Massad, Rashid Khalidi, and of course the king himself Edward Said. Films are another great way to learn about what’s going on. Elia Suleiman and Anne-Marie Jacir, whose cultural center was destroyed by the IOF last week, are great filmmakers with extensive bodies of work.

Finally, people need to commit to unlearning the propaganda they were fed for years regarding this supposed ‘conflict,’ and to not be distracted by calls that anti-zionist sentiment is ‘anti-Semitic.’ In fact, in Joseph Massad’s “The Persistence of the Palestinian Question,” he argues excellently that in founding and committing to a state where Ashkenazi Jews reign supreme, zionists have become the biggest anti-semites. One only has to look into their policy of sterilizing Ethiopian and Eritrean Jews to see this. 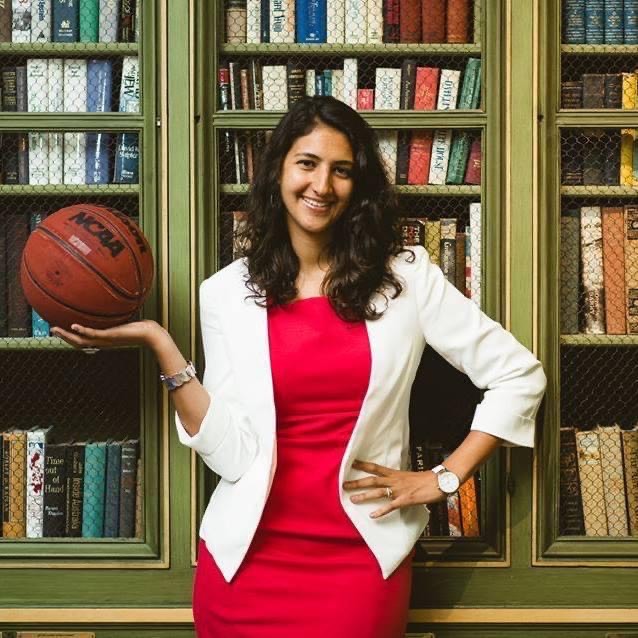 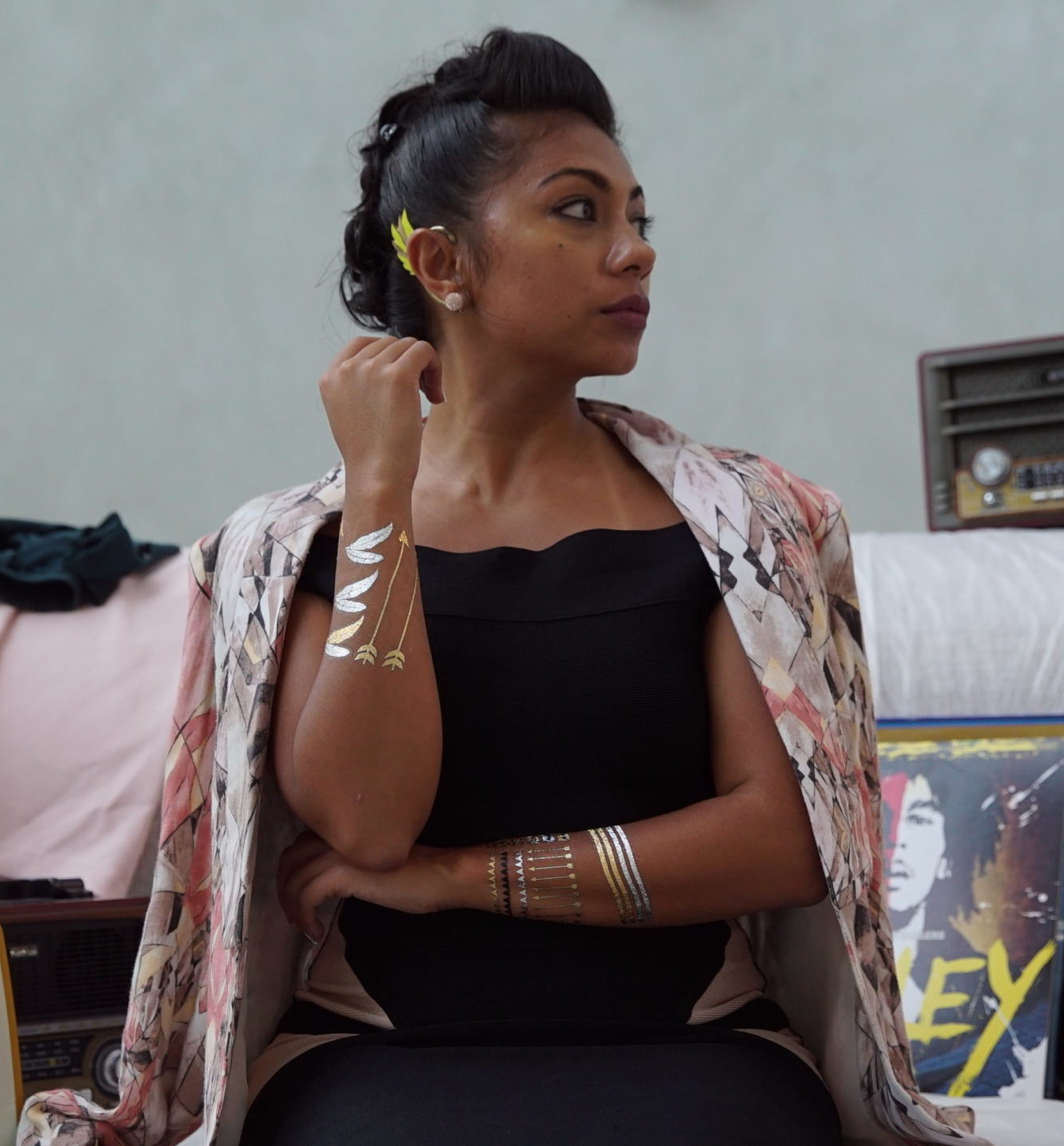 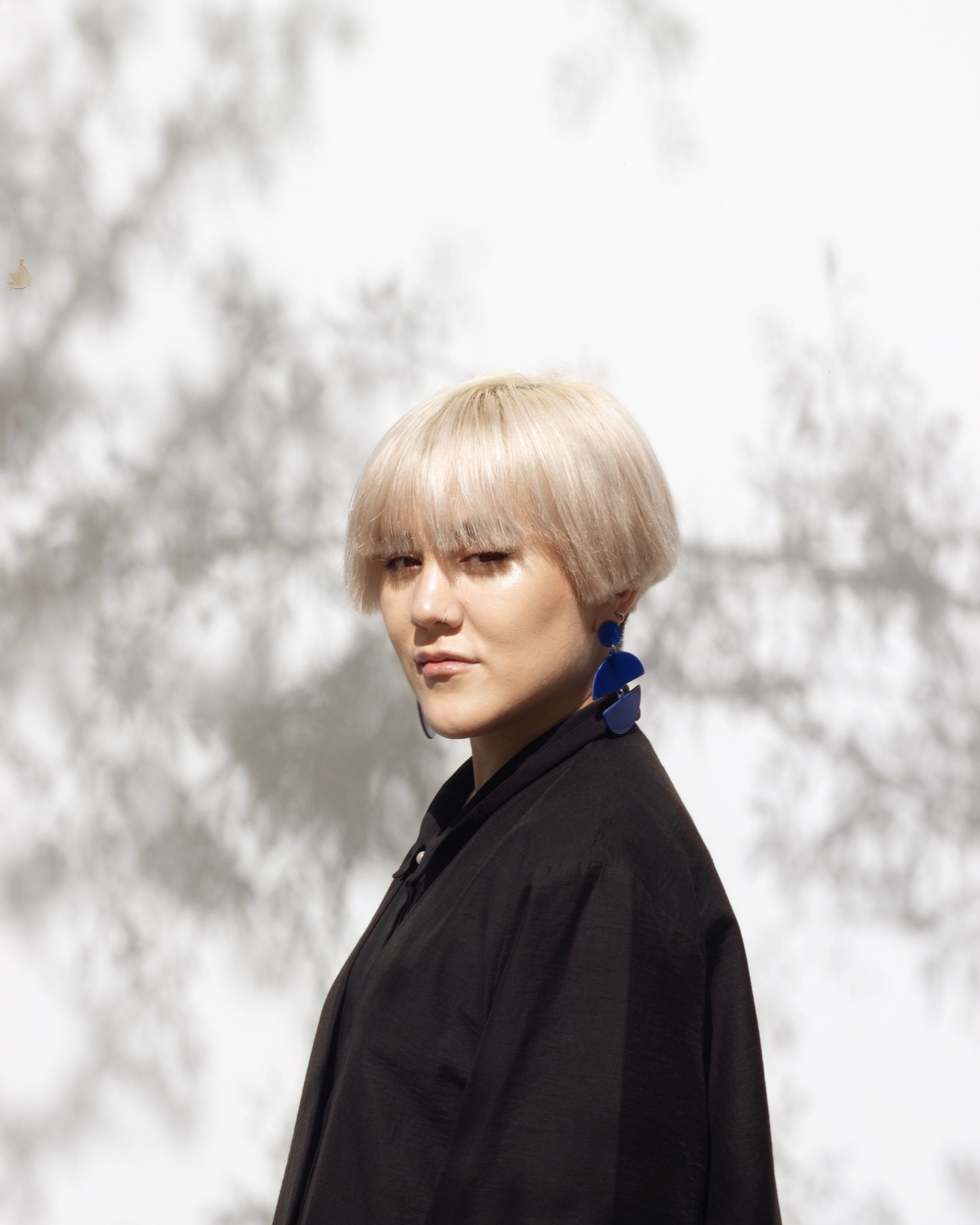